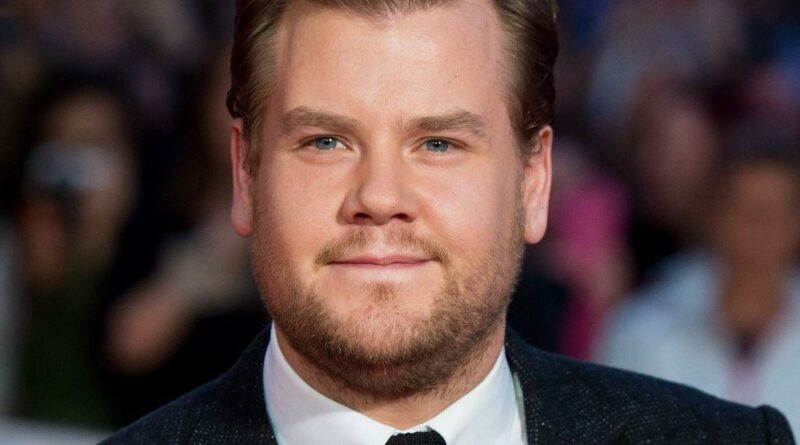 James Corden has snapped back after he was questioned about the recent incident involving a restaurant ban.

The 44-year-old was recently barred from an establishment over in the US after he was accused of “yelling like crazy” at the staff.

The workers in New York’s Balthazar restaurant were allegedly shouted at after Corden’s wife was brought a dish that was not cooked in the way they requested.

The altercation has been a hot topic in recent days but James has tried to brush over the topic when asked about what happened.

In an interview with New York Times, a reporter asked whether the Gavin and Stacey star was “all right” following the events.

However, the question appeared to have touched a nerve as Corden then asked the reporter to clarify what he meant.

The journalist addressed the incident and the backlash the presenter has received since, which appears to have left James feeling defensive.

He stated: “I haven’t done anything wrong, on any level. So, why would I ever cancel this [interview]? I was there. I get it. I feel so zen about the whole thing because I think it’s so silly."

The presenter, who began his career as an actor in the UK, then tried to lighten the mood and said that restaurant complaints are “always about eggs”.

Since James’ ban from Balthazar, the 71-year-old owner Keith McNally has taken to social media to call out the star.

He said: “James Corden is a hugely gifted comedian, but [a] tiny cretin of a man and the most abusive customer to my Balthazar servers since the restaurant opened 25 years ago.”

Keith claimed that the star told a server that they “can’t do their job” after a mistake was made with his order.

However he later revealed that, following him going public with his claims, James called and "apologised profusely".

James, who is also known for hosting his own late night talk show over in the US, branded the situation as silly.

He said that his “feeling is often to never explain, never complain”, but that he will “probably have to talk about this”, even though it is “such a silly thing” to discuss.