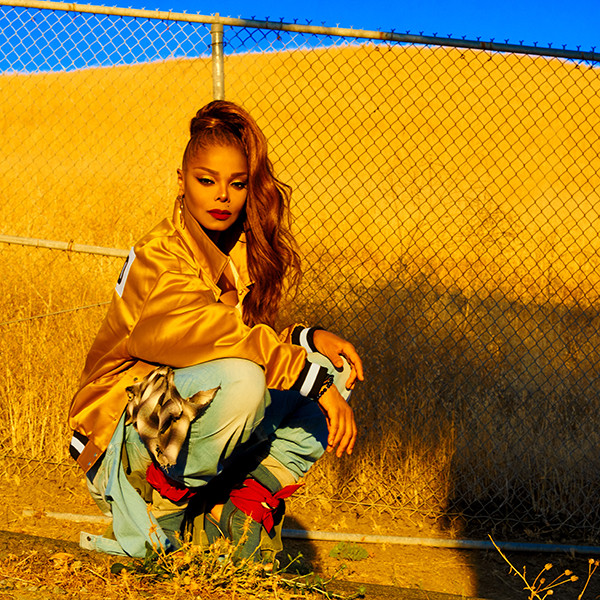 It’s all for you, Janet Jackson!

The 51-year-old entertainer will receive the Icon Award at the 2018 Billboard Music Awards. The honor recognizes an artist’s cultural impact, both inside and outside of the music industry; past recipients include Neil Diamond (2011), Stevie Wonder (2012), Prince (2013), Jennifer Lopez (2014), Céline Dion (2016) and Cher (2017). Jackson will also take the stage and perform. From 1990 to 2001, the singer earned 18 Billboard Music Award nominations, winning 10 times.

This will be Jackson’s first televised performance in nine years.

Jackson has a busy summer ahead of her. Last month, the singer announced she would be extending her State of the World Tour by adding 11 dates to her North American concert series.

A six-time Grammy Award winner, Jackson has sold over 160 million records worldwide. Her No. 1 hits include “Again,” “All for You,” “Black Cat,” “Doesn’t’ Really Matter,” “Escapade,” “Love Will Never Do (Without You),” “Miss You Much,” “That’s the Way Love Goes,” “Together Again” and “When I Think of You.” Jackson’s last album, Unbreakable, was released in late 2015.