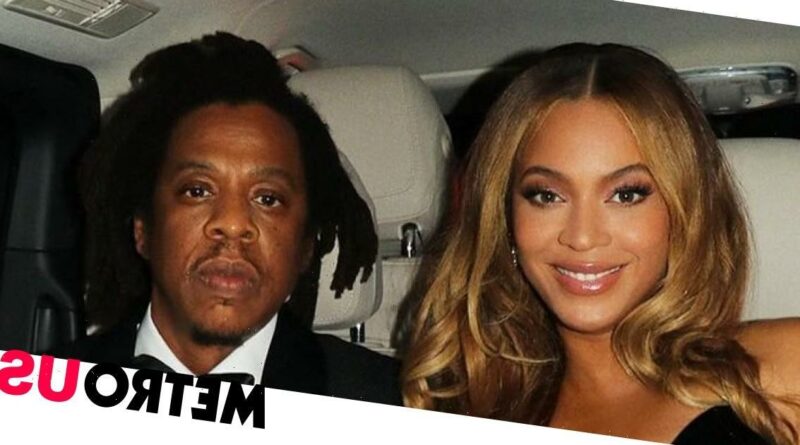 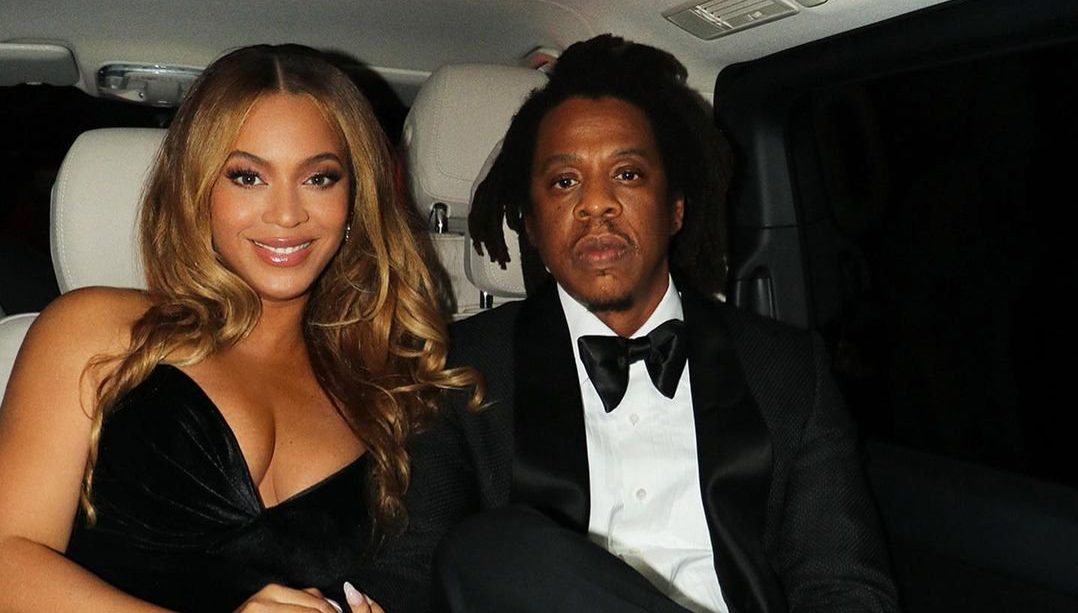 Jay Z walked himself right into the line of fire after confidently comparing wife Beyonce and her historic Coachella performance to Michael Jackson’s legacy.

The 99 Problems rapper made a rare appearance on Twitter Spaces this week to take part in a conversation with his friend Alicia Keys and Rob Markman.

During the music conversation, Jay Z discussed the significance of Beyonce’s 2019 headline Coachella festival set, which saw her pay homage to the culture of historically Black colleges and universities (HBCUs) with live bands and messaging.

Praising his wife, Jay Z told the Space audience: ‘Bey’s gonna be mad at [me] for saying this but Michael Jackson never had a Coachella.

‘She’s an evolution of him because she watched him at nine. And the kids are the same.’

He added: ‘Find me a concert that’s as culturally relevant and thrilling as Coachella. Beyoncé is gonna be one of the best singers we ever heard because she is such a student.’

We’re yet to find out if Beyonce was really mad but, in the meantime, fans of the singer and Jackson, who died in 2009, took sides in the debate.

Supporting Thriller legend Jackson, one fan tweeted: ‘Jay Z is supposed to ride hard for his wife, who is a legend in her own right, but come on, Michael Jackson was on an entirely different level. He did all of this without the presence of social media, Apple Music, YouTube and Spotify.’

Another agreed: ‘Jay Z is comparing Beyonce to Michael Jackson when it comes to Coachella, but Michael left before various ave of digital streaming were created. He was pulling Coachella’s reaction at any given concert without social media and entertainment platforms.’

However, supporting Beyonce, one commentator weighed in: ‘Jay Z wasn’t lying when he said there wasn’t a concert that was as culturally relevant and thrilling as Beychella. It really is.’

One other argued: ‘Beyoncé is more talented than Michael Jackson. y’all just love to demote her talent because she is a woman. If Beyoncé was a man y’all wouldn’t be saying this.’

Beyonce, 40, has made no secret of her admiration for Jackson and that he was her biggest musical inspiration growing up.

In an open letter to the late musician, the Brown Skin Girls singer wrote in 2014: ‘Michael taught me that sometimes you have to forget technique, forget what you have on. If you feel silly, you have to go from the gut just let it go.

‘Michael Jackson changed me, and helped me to become the artist I am thank you Michael.’