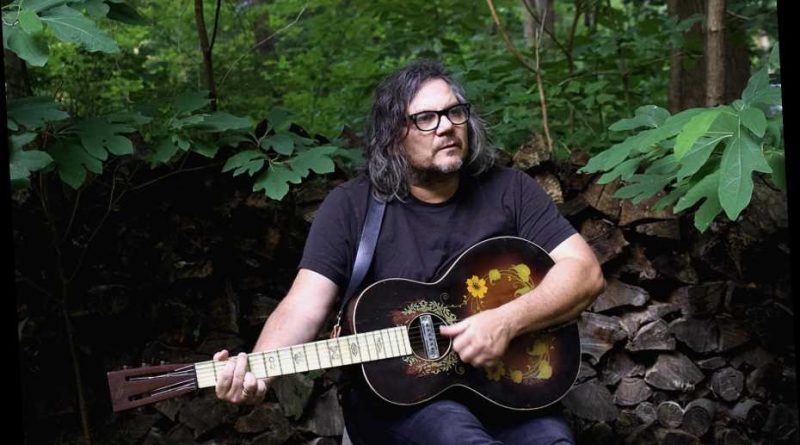 Wilco frontman Jeff Tweedy spoke with CBS This Morning about his decision to pledge five percent of his songwriting royalties to social justice causes. Tweedy announced the pledge last summer in the midst of the George Floyd Protests.

In an interview with CBS’ Anthony Mason, Tweedy pointed out that he hoped his decision would create a domino effect in the industry. “In all honesty, [it] isn’t a whole lot of money!” he said of his royalties. “The point would be that, that would be multiplied by thousands of people at my level.”

The pledge will circulate to different organizations over the years to come, first being distributed to I Grow Chicago, a nonprofit in his hometown of Chicago that services the South Side neighborhood of Englewood. “Their mission statement quotes Cornel West saying, ‘Justice is what love looks like in public.’ That’s something we believe very deeply in our family,” Tweedy continued.

The 10 Most Bizarre Country Christmas Songs

The Grammy winner pointed out that this is a form of reparations. “We have a large segment of our population that worked to build this country and were never paid for it. That needs to be repaired.”

In Tweedy’s original statement from June 2020, he pointed out the continuous injustices faced by the black artists who built the music industry and were continuously financially slighted by the record labels. During the segment, Rolling Stone‘s Brittany Spanos and Black Music Action Coalition co-founder Binta Brown spoke to that history as well as the changes that are happening, especially since the uprisings last summer.

“We need to do a better job of making sure that black people are fully and truly participating in the revenues that are being generated, and that we have better representation at the executive level. There need to be more black artists, more black women artists, who are headlining and on the main stages of festivals,” Brown added.

Tweedy continued by stating that he was disappointed that more artists had not followed suit, other than Bon Iver who has pledged five percent of their publishing royalties to fight gender inequality and domestic violence. “I think I was hoping that someone much more famous than myself would say, ‘Hey, that’s a decent idea. Let’s really get the ball rolling.’ I really wanna remain hopeful about this. And at the same time, I have to be honest that I wish it was being taken a bit more seriously, you know?”