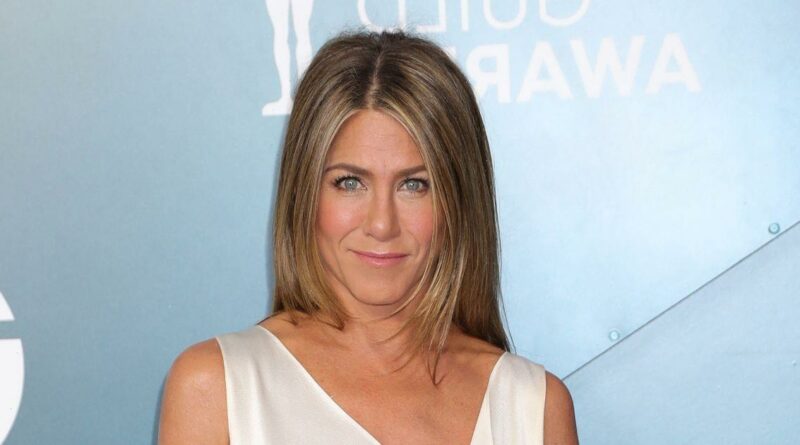 Jennifer Aniston has revealed she’s looking for love again after her failed marriage to Justin Theroux.

She was also previously married to Brad Pitt for five years until their divorce in 2005.

Now Jennifer is ready to move on and find love again.

Opening up about her love life on Bruce Bozzi's SiriusXM show Lunch with Bruce, the Friends star admitted that now “is the time” for her to find the one.

She told the host that she needed some time to be by herself after her second divorce – but now she’s ready to open herself up to the idea of love again.

“No one of importance has hit my radar yet but I think it’s time. I think I’m ready to share myself with another.”

She added “I didn’t want to for a long time, and I loved really being my own woman without being a part of a couple.

“I’ve been a part of a couple since I was 20 so there was something really nice about taking the time.”

Jennifer is now able to list the qualities that she is looking for in an ideal partner.

“The ease at which the conversation flows the first time, that's kind of a good indicator,” Jen explained.

“Confidence, but not a cockiness. Humour. Please I beg of you, beg of you. Generous, kind to people. You know, it's just very few necessities,” she laughed.

Jen first started dating her ex-husband Justin in 2011, and the pair got married four years later.

But only three years after tying the knot, the couple announced their split in a joint statement saying their separation “was mutual and lovingly made”.

Now the star is unwilling to get married ever again, instead just wanting to find someone to settle down with.

“I'm interested in finding a fantastic partner and just living an enjoyable life and having fun with one another. That's all we should hope for. It doesn't have to be etched in stone in legal documents," Jen said.