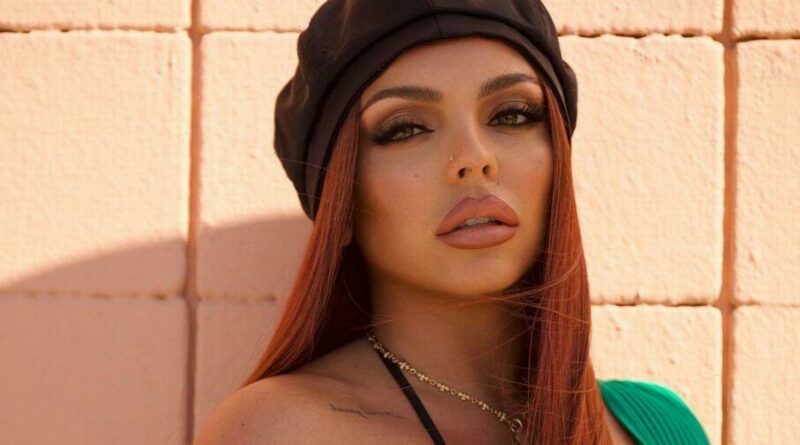 Singer Jesy Nelson is set to drop her new album next year but her ex's might want to stay clear of social media when it is released.

Love Island's Chris Hughes and Our Girl actor Sean Sagar have both dated the ex-Little Mix star, and it's said Jesy's new songs could be based on their relationship – the ups and downs.

The Sun has reported that Jesy can be heard singing about no longer being loved in one song called Heartbreak Hotel.

She sings: “Sorry that you’re back so soon, it’s OK, we have been expecting you."

Another track appears to be an open letter to a former lover of hers, where she sings: "Did you take her to the place where you told me that you loved me?"

A source explained how Jesy is "really proud" of her new music and revealed that five songs have been completed.

It comes after Jesy quit the band in December 2020 after saying being in the girl group took a toll on her mental health.

After the release of Jesy's first solo track, Boyz featuring Nicki Minaj, the feud seemed to erupt over backlash of the song, where the star was accused of blackfishing in the music video. Jesy denies these claims.

The Little Mix girls then all unfollowed Jessie on Instagram.

Since then the solo artist appeared on BBC talk show Graham Norton last week when she insisted there is "no bad blood" between her and her former bandmates.

Host Graham asked: "When you left Little Mix it seemed all quite amicable and now it seems to have gone a bit sour. What is it like now? Are you still talking to any of them?"

The singer answered honestly: "No, we’re not talking anymore.

"I know it’s sad but, honestly, there is no bad blood from my side and I still love them to pieces. I just wish them all the best, genuinely."