Home » Music » Jhené Aiko on Overcoming Addiction and 'Unhealed Trauma' as She Turns 33: I'm a 'Fighter' 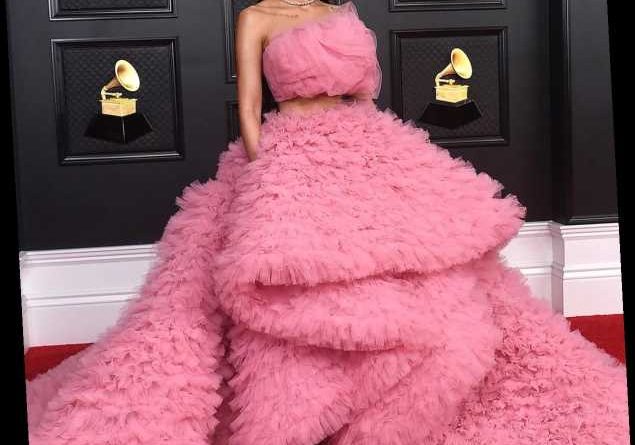 Jhené Aiko is celebrating her 33rd birthday with self-reflection.

In a heartfelt post on Instagram Monday night, just hours ahead of her special day Tuesday — the star opened up about her personal struggles, including her emotional journey to sobriety and facing self-doubt through the years.

The six-time Grammy Award nominee went on to reveal "that my anxiety was causing a downward spiral, self-medicating and self-sabotage [triggered by] motherhood, loss, depression, addiction… life is a f—ing trip."

She continued, "I've always felt the urge to express myself [musically] with the intention to overcome my emotions and to share those expressions with the intention to help others. But anxiety, sensitivity, unhealed trauma and feelings of not belonging or ever being enough kept me from fully accepting or being comfortable with any type of spotlight."

After attending the 63rd Annual Grammy Awards with her boyfriend Big Sean on Sunday, the songstress added that "from time to time" she feels "confident enough to be myself… shy, awkward and ALL… and step into the light."

The "Sativa" hitmaker — who was nominated for album of the year, best progressive R&B album for Chilombo and best R&B performance for "Lightning & Thunder" — then went on to reveal that she is still fighting against substance abuse.

Aiko wants her supporters to know, "I will never be perfect, nor do I ever want to be seen as such… but when u see me, know u are looking at a fighter. And I know u are fighting too. So when u see me I hope you also see you."

In 2017, Aiko (mom to 12-year-old daughter Namiko Love Browner) opened up to NPR about her longtime battle with substance abuse.

"Since I was young, I've dealt with addiction. I started taking sleeping pills when I was a pre-teen and then drinking as a young teenager, then experimenting with drugs and prescription pills as an adult," she said then.

"When my brother passed [in 2012] it got worse, like a dependency," she continued. "Whenever I was feeling unpleasant feelings, that's what I would turn to. And I'm like 90 pounds, so stuff like that really affects me … I started having liver problems and kidney problems. It was really affecting me mentally, too. Every time I was performing, even on those late night shows, I was on something."

But the star shared that she was on the road to recovery, "I feel like [in order] to get passed it I have to share it. It's something that I'm still working through."

If you or someone you know need mental health help, text "STRENGTH" to the Crisis Text Line at 741-741 to be connected to a certified crisis counselor.