BTS fans all over the world celebrated Jimin’s birthday. Jimin’s birthday is Oct. 13, and the singer turned 25 years old in South Korea and 24 years old if one goes by his international age. To celebrate, ARMY trended multiple hashtags and shared their favorite photos, videos, and memories of Jimin. So many people tweeted for Jimin’s birthday, it broke a Twitter record. 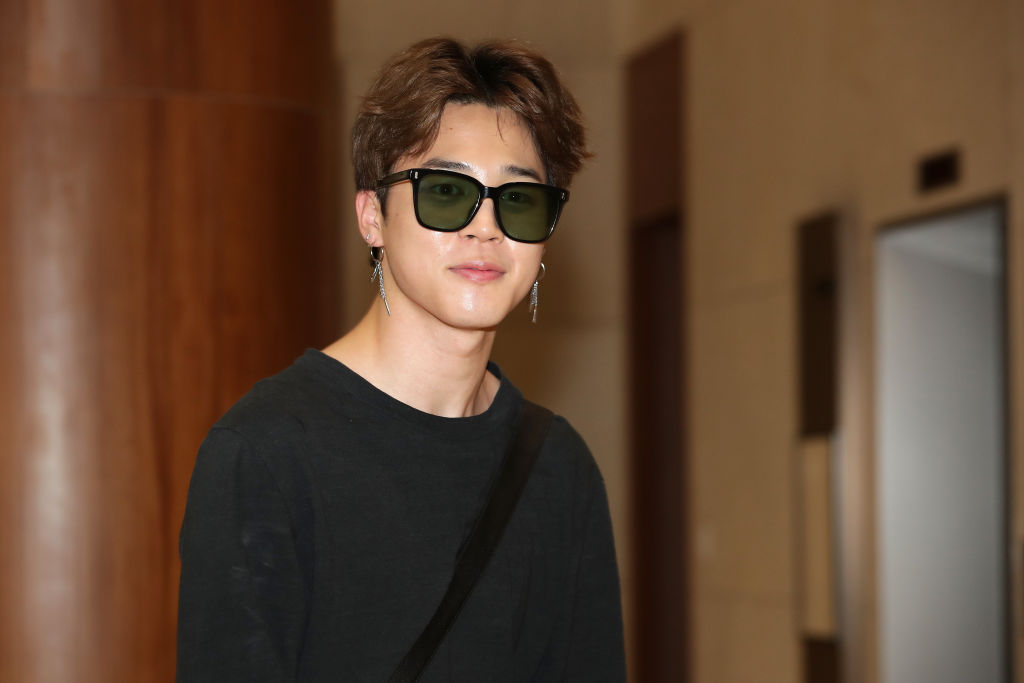 Jimin is one of the most famous idols in the world

BTS’s Jimin is one of the most popular idols in South Korea. Known for his magnetic dancing, good looks, and sweet singing voice, Jimin is known as the “face of K-pop.” Every time BTS appears in a foreign country, those unfamiliar with BTS often end up tweeting about Jimin. After BTS performed on Saturday Night Live and at the Billboard Music Awards earlier in 2019, Jimin captured the attention of viewers across the U.S.

“ok im bad at bts who is the one with pink hair? He might be my new fave,” wrote a Twitter user when BTS appeared at the Billboard Music Awards.

“I don’t know anything about BTS, but I’ve decided that the one with the pink hair who spent the entire BBMA performance adjusting his glasses between sick dance moves is my favorite,” wrote another.

“Who is the one with pink hair? I think I’m in love #BBMAs,” a Twitter user wrote.

On his birthday, ARMY trended multiple hashtags about Jimin. Because so many fans tweeted for Jimin’s birthday, it broke a Twitter record. Jimin is the first person in history to ever take up all Top 20 spots of Twitter’s Worldwide Trends chart.

“so jimin really set a record of being the first and only artist ever to have 20 hashtags & keywords trending in all top 20 spots of the worldwide trends, all at the same time… the power he holds,” one fan wrote on Twitter.

“jimin is the first person ever to simultaneously have 20 trending hashtags worldwide and not a single soul can deny the impact of park jimin king of kpop nation’s it boy ultimate record breaker stage master face of kpop #JIMINDAY,” a fan tweeted.

“the fact that both bts and armys are whipped for jimin is sooooo endearing, all the members posted within an hour and now we are taking over the trends,” a fan tweeted.

“jungkook was literally waiting for this day,” one fan tweeted.

“there are two types of friends when posting on your birthday,” another tweeted.