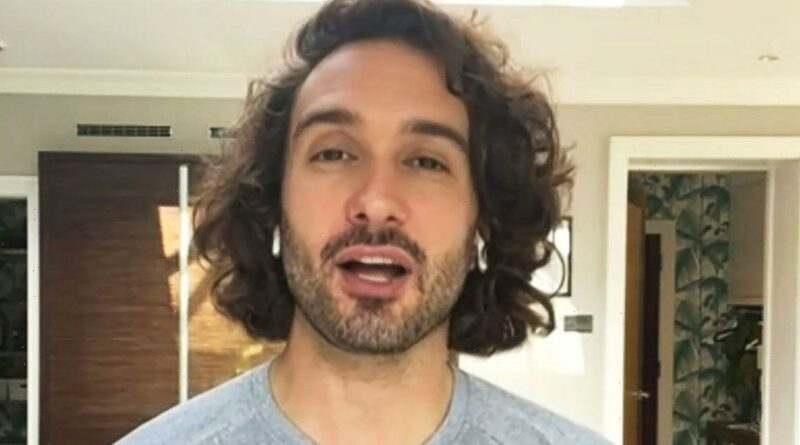 In the hilarious video, Carol offers her opinion of the nation's PE teacher but all is not what it seems.

Joe, 36, cheekily took to Instagram to re-share an edited video of the moment with two awkward selfies of him next attached to the clip.

In the resurfaced video, Carol, 61, can be heard saying she "really doesn't like him" during the ending credits of Tuesday dose of Loose Women.

Seconds before the comment, Carol's co-star Ruth Langsford spoke to the camera and teased how Joe aka The Body Coach was set to be on the show as a guest judge the following day [Wednesday].

Ruth said: "Tomorrow, we've got the nation's PE teacher Joe Wicks, who is going to be warming us up by coming by for a natter. Have a lovely afternoon," as the credits begin to roll."

As the camera then pans across the rest of the panel, it looks as if Carol turned to her fellow panelist Linda Robson.

Luckily, Joe seemed to find the incident quite amusing, with viewers commenting their support to Joe on the initial Tik Tok post.

One user said: "'Is there anyone Carol actually likes?" with another joking "I don't think she likes him!"

The awkward incident comes days after Carole denied she was involved in a feud with fellow ITV presenter Lorraine Kelly.

The strong-minded Loose Woman panelist responded to a tweet featuring other TV stars such as Piers Morgan, Karren Brady and Dr Hilary Jones.

Carol re-shared the picture and added: "I'd go further than that. They are revolting human beings and that's being generous."

However, Carol later said including Lorraine was a mishap.

She said: "I didn’t see the bottom row and I deleted it as soon as I saw lovely Lorraine who has no place in that rogues gallery."