Home » Music » John Lennon: Rod Stewart Based a No. 1 Song on The Beatles' 'Don't Let Me Down' 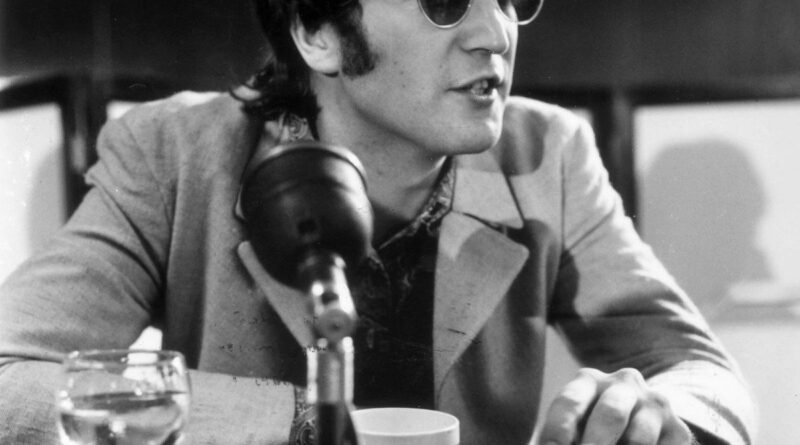 During an interview, John Lennon opined Rod Stewart based one of his No. 1 songs on The Beatles‘ “Don’t Let Me Down.” On the other hand, Stewart said the song was inspired by one of his sexual experiences. Listeners had a very strong reaction to the song.

“Rod Stewart turned ‘Don’t Let Me Down’ into [sings] ‘Maggie don’t go-o-o,” he said, singing Stewart’s “Maggie May.” “That’s one that the publishers never noticed. Why didn’t he just sing ‘Don’t Let Me Down?’ The same reason I don’t sing other people’s stuff, either: because you don’t get paid.”

“Maggie Mae” was a hit in the United Kingdom too. The Official Charts Company reports the song peaked at No. 1 in the U.K., lasting on the chart for 21 weeks. Meanwhile, Every Picture Tells a Story peaked at No. 1 in the U.K., staying on the chart for 81 weeks. Whether it was inspired by The Beatles or not, “Maggie May” remains one of Stewart’s classic songs.