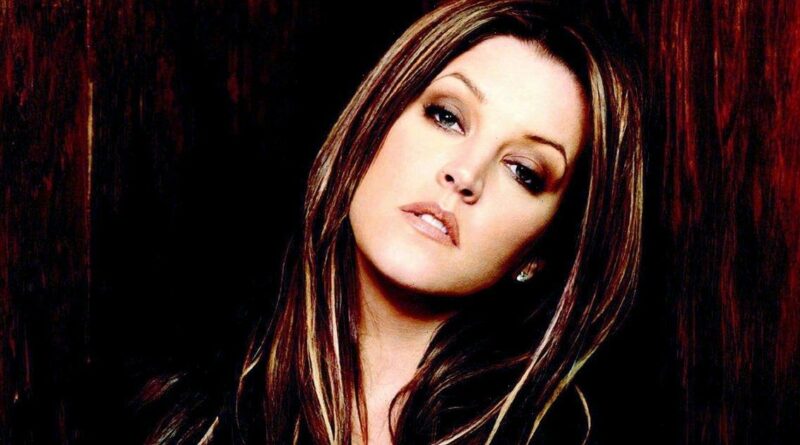 Elvis and Priscilla Presley’s only daughter died on Thursday (January 12) after a "cardiac arrest at her home in Calabasas, California."

“It is with a heavy heart that I must share the devastating news that my beautiful daughter Lisa Marie has left us,” mum Priscilla confirmed in a statement.

Celebrities have since shared tributes following the heartbreaking news.

“I’ll miss you but I know I’ll see you again. My love and heart goes out to Riley, Priscilla, Harper and Finley.”

Tom Hanks and Rita Wilson shared their condolences via Instagram, calling her death “sudden and shocking.”

“Tom and I had spent some time with the family during the Elvis movie promotional tour. Lisa Marie was so honest and direct, vulnerable, in a state of anticipation about the movie,” They wrote.

Adding: “She spoke so eloquently about her father, what the movie meant to her, that it was a celebration of her dad,” before wrapping up with: "Sending love to the family, prayers for peace and strength.”

Actress Leah Remini’s tribute read: “I’m heartbroken over the passing of Lisa Marie Presley. Lisa did not have an easy life, as some might think. May she be at peace, resting with her son and father now.

“Her mom Priscilla and her three daughters, Riley, Finley, and Harper, are in my prayers.

Oscar-winner Octavia Spencer tweeted: “So sad that we’ve lost another bright star in Lisa Marie Presley. My condolences to her loved ones and multitude of fans.”

Music sensation Pink shared a snap of Lisa, penning: “Oh, this one hurts my heart. Lisa Marie, you were one of a kind. Funny as shit, smart as a whip, sensitive, talented, witty, mean, loving, generous, judgmental but always right, loyal, and you adored your children.

“My heart breaks for you and your beautiful family and your children. The world lost a rare gem today. May your soul rest in peace, friend.”