June Carter and Johnny Cash touchdown in Australia in 1973

Johnny Cash died on September 12, 2003 at the age of 71 from complications of diabetes. In his final months, the Country music star recorded some of his most powerful music as he stared death in the face through the prism of his strong Christian faith.

Yet did you know that one of his tracks was inspired by the late Queen Elizabeth II? Speaking with Larry King in 2002, Cash spoke of writing The Man Comes Around, a song about the Second Coming of Jesus Christ.

The track came about after he had a dream about The Queen, who seemed to be sharing a mysterious message with him. The moment took place when they came across each other at Buckingham Palace. 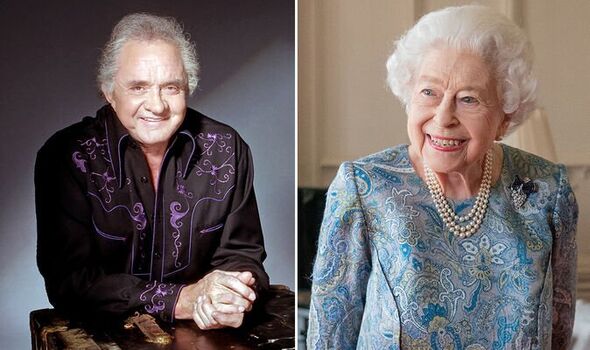 The Man In Black told King: “There she sat on the floor and she looked up at me and said, ‘Johnny Cash, you’re like a thorn tree in a whirlwind,’ I woke up and thought, what could a dream like this mean? I forgot about it for two or three years, but it kept haunting me. I kept thinking about how vivid it was. I thought maybe it was biblical. So I found it… something about whirlwinds and thorn trees in the Bible. So from that, my song started.” 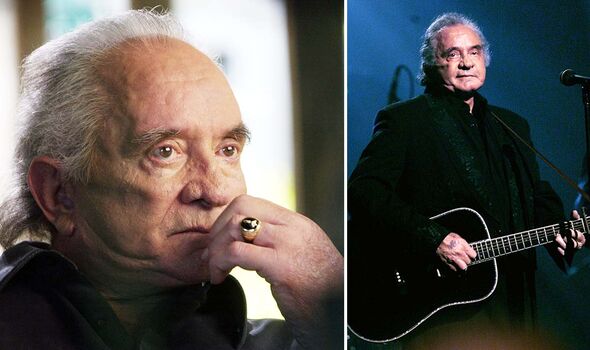 Interestingly, back in 1953, Cash was in the Air Force and travelled to London for Queen Elizabeth II”s coronation, although the two never did meet.