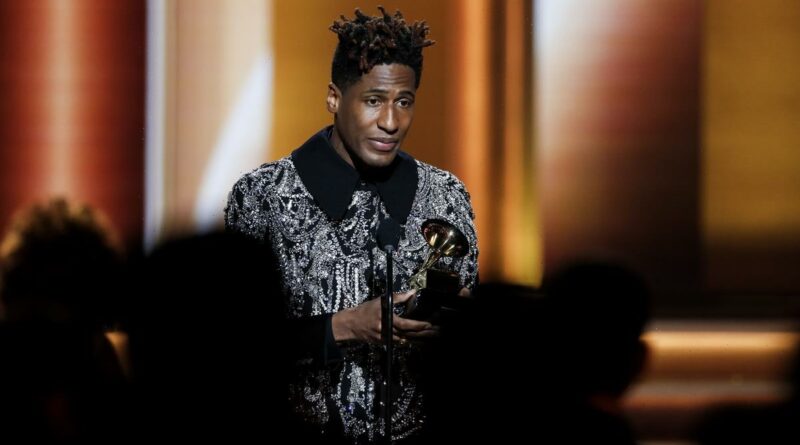 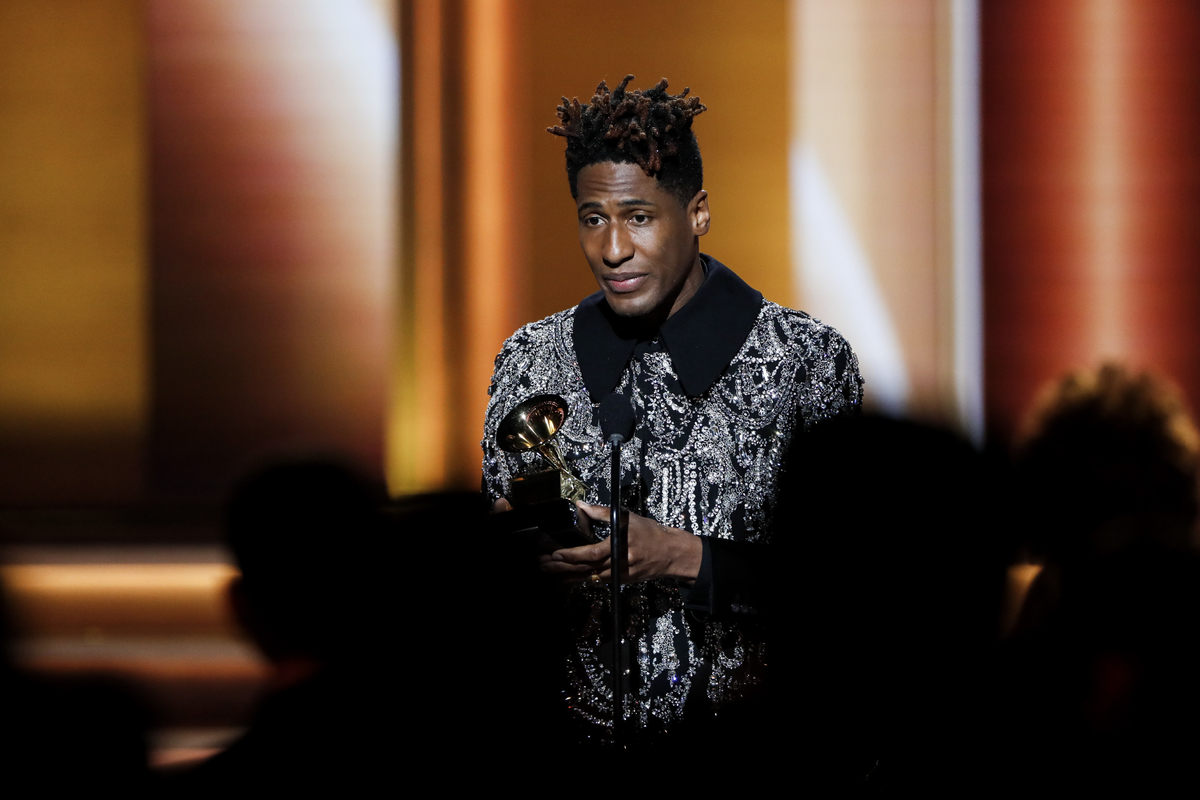 Jon Batiste just won five Grammys at the 64th Annual Grammy Awards, including the coveted Album of the Year award for We Are. While Batiste has hit a new high in his professional life, his personal life is more difficult as his wife, Suleika Jaouad, is battling cancer for the second time. The couple strives to find a balance between the extremes they now face.

When this year’s Grammy Award nominations were announced, Jon Batiste heard his name eleven times. Eight nominations came for the album We Are and three for the soundtrack of the film, Soul.

He was sitting beside his wife, author Suleika Jaouad, as she started a new round of chemotherapy. She told CBS News, “We’re sitting in this chemo suite together,” she said, “and these phone calls of congratulation are coming in. And we’re having to hold these two realities.”

Eight days before the nominations, Jaouad found out her cancer had returned. In 2021, she released “Between Two Kingdoms: A Memoir of a Life Interrupted,” a book on healing from leukemia that ravaged her body in her 20s. When CBS asked how she was at the moment, she said, “A lot has changed in a year. Not only was my leukemia back, but it was far more aggressive than it had been a decade ago.”

Caught between two realities, the couple tries to find balance by holding onto the light

Life is a symphony of joy and pain. For some, the extremes happen simultaneously. How are Batiste and Jaouad navigating their new world full of the highest highs and lowest lows? They try to find balance.

She says, “It’s holding the absolutely, you know, gutting, heartbreaking, painful things and the beautiful, soulful things in the same palm of one hand,” said Jaouad. “And it’s hard to do that, but you have to do that because otherwise, the grief takes over.” 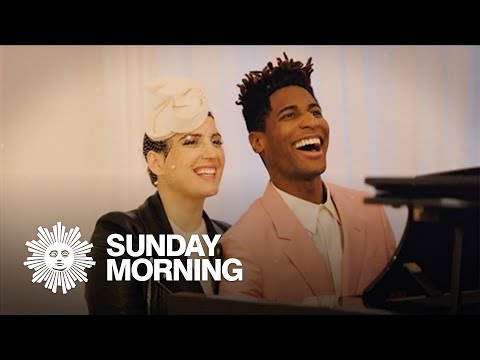 Luckily for them, they have a solid foundation to build from. Together for eight years, they decided to marry the night before her bone marrow transplant in February. “We had this tiny, beautiful, little ceremony. We didn’t have wedding bands; we used bread ties,” Jaouad said.

Batiste started writing lullabies for his wife after she described the feeling of isolation in the hospital. He could not be with her due to coronavirus (COVID-19) restrictions.

Jaouad shared, “every single day after that, he wrote me a new lullaby. And it felt like he was right there sleeping by my bedside.”

Batiste said the lullabies “had a healing property to the music.”

He wanted to “fill the room with these healing properties. For me, that’s my way. Everybody will have their way, you know, but seek that. Meditate on that. Focus on those things. Find those things.”

While Batiste creates music, Jaouad paints. “Finding some form of creative expression to express what feels impossible to express, to express the unendurable, has been so important,” said Jaouad. 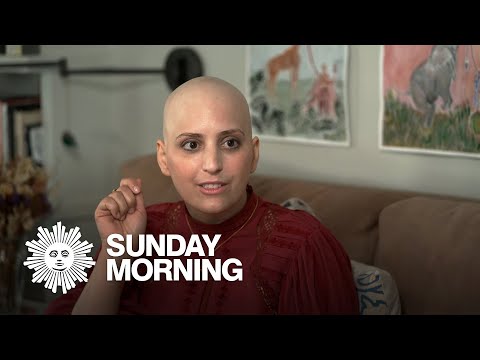