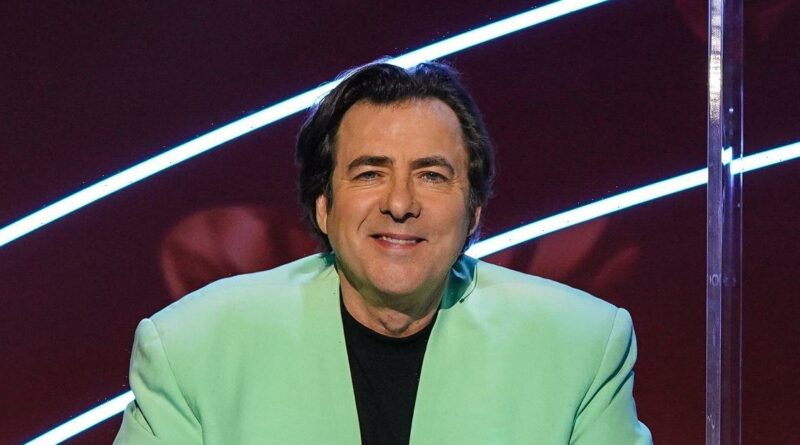 Talk show host and comedian Jonathan Ross has opened up about a peculiar encounter with paranormal investigator Lorraine Warren.

One half of the infamous paranormal investigation team, Lorraine Warren alongside her husband Ed, were well known for working on prominent cases of alleged hauntings including the terrifying Raggedy Ann doll known as Annabelle.

She was said to be a clairvoyant and trance medium while her husband was a self-taught and self-professed demonologist.

The Masked Singer judge took to social media to share his wife's experience with the woman intertwined with the paranormal, joking that "it's a thin premise for the next film".

So far Lorraine's experiences have been well documented with both The Conjuring and Annabelle box office hits, terrifying viewers.

Asking fans to share their "spooky stories which almost definitely have a logical explanation" it's clear the presenter's own experience hasn't stopped him being a sceptic.

He told fans: "So my wife many years ago interviewed Lorraine Warren, one half of the supernatural investigating team they based the Conjuring films on. Remember Annabel the ‘possessed’ doll?

"While she was telling a friend about the experience, she got to the part of the story where Lorraine said she had heard a demonic voice saying “ Don’t touch the doll”…

"And all the lights in the room went out. Boom. We were in the dark. Then our friend said “That was weird” and they all came back on. It’s a thin premise for the next movie but it’s all I have."

While Jonathan didn't appear sold that he'd really encountered the paranormal, he did add to his tweet, seemingly questioning himself: "Even if we don't know what it is".

Speaking on a film, one fan joked: "Hey, John Williams' motifs for Jaws was two notes. That's a thin premise and look what he did with it..!"

He was also encouraged to watch a spooky series titled Uncanny, prompting Jonathan to say it's "too credulous" for his tastes.

The spooky adventure certainly piqued his fans' interest, with many sharing their own experiences in the comments.