Home » Music » Joseph Quinn on ‘Running Up That Hill’ Topping Charts Due to ‘Stranger Things: ‘So Cool’ 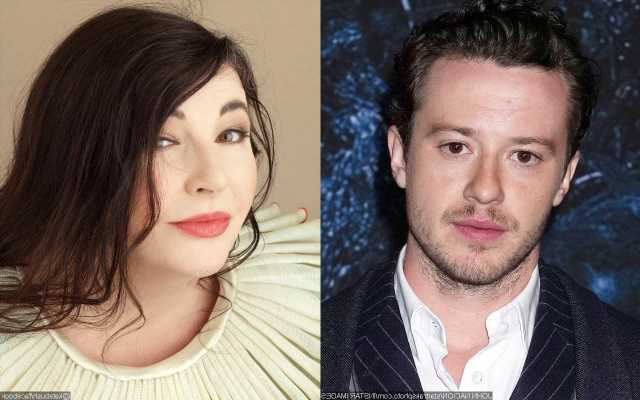 ‘Running Up That Hill’ singer Kate Bush previously thanked the Duffer brothers, who created and serve as executive producers of the hit Netflix series, for her record-breaking chart success of her song.

When asked what made him aware of the show’s size, Joseph told the Observer newspaper, “Mainly its influence on the zeitgeist. Kate Bush is now back in the charts, which is so cool. I was in L.A. last week and two cars drove past playing ‘Running Up That Hill’. I’ve seen people walking down the street wearing Hellfire Club T-shirts, which was spooky.”

Kate recently thanked the makers of “Stranger Things” for propelling “Running Up That Hill” to the top of the charts after it was featured in the Netflix show. Thanking Kate the Duffer brothers, who created and serve as executive producers of the series, for her record-breaking chart success, the 63-year-old said, “The Duffer Brothers have created four extraordinary series of Stranger Things in which the child actors have grown into young adults.”

“In this latest series the characters are facing many of the same challenges that exist in reality right now. I believe the Duffer Brothers have touched people’s hearts in a special way, at a time that’s incredibly difficult for everyone, especially younger people,” she added.

“By featuring ‘Running Up That Hill’ in such a positive light – as a talisman for Max (one of the main female characters) – the song has been brought into the emotional arena of her story. Fear, conflict and the power of love are all around her and her friends,” Kate continued. “I salute the Duffer Brothers for their courage – taking this new series into a much more adult and darker place. I want to thank them so much for bringing the song into so many people’s lives. (sic)”

Kate has broken the record for the biggest gap between releasing a single and topping the U.K. chart. The singer has also become the oldest female artist ever to score a UK number one, overtaking Cher and her 1998 hit “Believe”.