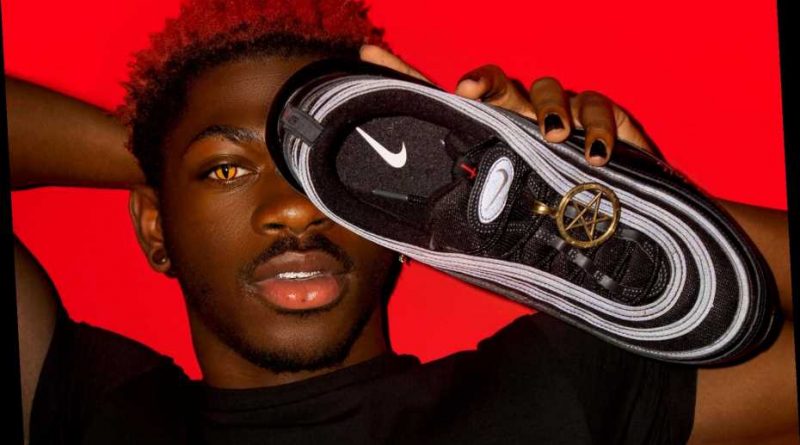 A judge sided with Nike Thursday morning in the shoe giant’s legal battle against Lil Nas X and a Brooklyn art collective’s “Satan shoes,” with the judge issuing a temporary restraining order against the unofficial Nikes.

After Nike sued the Brooklyn collective Mschf earlier this week over the modified Air Max 97 shoes — a limited-edition run of 666 pairs complete with pentagrams and human blood tied to the rapper’s Satan-featuring “Montero” video — the apparel company followed up Wednesday by filing an injunction and a temporary restraining order motion with a federal judge to prevent the sale of the shoes.

At the hearing Thursday, the Hollywood Reporter writes, Nike argued that the “Satan shoes,” although an unofficial release, had damaged the company’s reputation, with thousands of people on social media — including some well-known politicians — slamming the shoes and threatening to boycott the company.

Grateful Dead Albums: The Best of the Rest

Mschf’s lawyers laid out their First Amendment arguments, expanding on their stance that the $1,016 shoes are “not typical sneakers, but rather individually numbered works of art that were sold to collectors for $1,018 each.” Six hundred and sixty-five pairs of the shoes reportedly sold out in one minute, with the 666th pair held as a giveaway.

As Mschf’s lawyers told the judge in a defendant letter Wednesday, all but one pair of the “Satan shoes” have already been shipped to customers, and since the collective had no plans to make more of the sneakers, it rendered the temporary restraining order unnecessary.

“Nike filed a trademark infringement and dilution complaint against Mschf today related to the Satan Shoes,” Nike said in a company statement Thursday. “We don’t have any further details to share on pending legal matters. However, we can tell you we do not have a relationship with Lil Nas X or Mschf. The Satan Shoes were produced without Nike’s approval or authorization, and Nike is in no way connected with this project.”