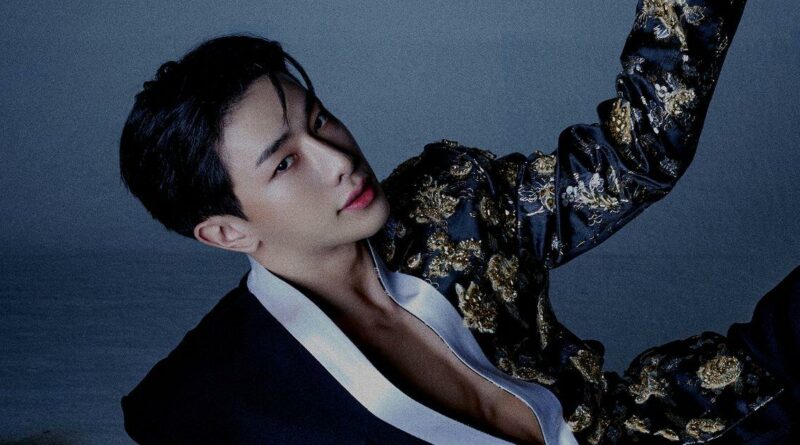 WONHO fans are in for a treat as the popular K-Pop soloist is about to set off on his first European tour.

Hitting up Munich, Oberhausen, Madrid and London, WONHO European Tour 2022 – FACADE, the talented singer and dancer will share with fans performances of his music.

With powerful dance moves, smooth vocals and an undeniable charm, WONHO will be hoping to impress fans on his first ever tour as a solo artist.

READ MORE: Every K-pop concert coming up in the UK as Blackpink announce world tour

The first stop on the tour is on Sunday, August 28 at TonHalle Munich, before he heads to Turbinenhalle in Oberhausen on Wednesday, August 31.

Then going to Spain, WONHO will perform at Madrid's Palacio Vistalegre on Friday, September 2, before the final date in London on Sunday, September 4 at Indigo at The O2.

Tickets for the London date cost £60 or £90, or for those wanting an extra special experience, they can pick up the VIP with Meet & Greet ticket for £180.

The special ticket will give fans – known as WENEE – the opportunity to have a photo with the man himself (in groups of six) and early access to the venue, meaning they'll get the best spot for the concert.

Everyone with tickets will get to enjoy the concert, which is scheduled to be two hours long, though.

They will get to see WONHO perform his best known tracks, which have so-far racked up more than 80million listens across streaming platforms.

From his debut title track Open Mind, through to Lose, Blue, Eye On You and his most recent comeback Crazy, WONHO is sure to keep the energy going all night long.

For tickets to the UK and Spain dates click here, for Munic and Oberhausen click here. WONHO European Tour 2022 – FACADE is an Onion Production and Jin Entertainment production.