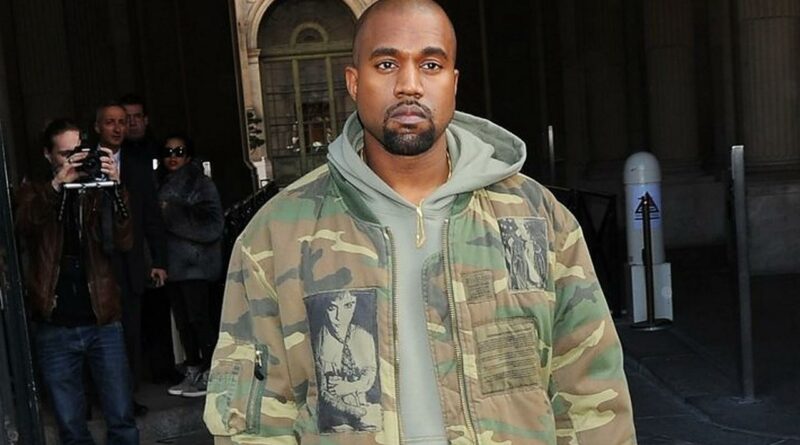 The ‘Jesus Is King’ rapper has another milestone to celebrate as all of his tracks from new studio album enters the U.S. singles chart with the highest one bowing at No. 6.

AceShowbiz –Kanye West has become the second artist to chart at least 23 songs in the Billboard Hot 100 in the same week.

Only Drake has scored more consecutive hits, and he has managed the feat three times – twice in 2018 and once in 2017.

All of Kanye’s 23 songs are from his new number one album “Donda”, which opened on the Billboard 200 chart with 309,000 equivalent album units, marking the biggest week of 2021 so far and giving the rapper his 10th chart-topper.

Both Drake and Kanye courted controversy with their new albums. Kanye received mixed reactions as he tapped Marilyn Manson amid sexual assault allegations and DaBaby amid backlash over homophobic rant. Meanwhile, Drake stirred up the internet by crediting and sampling R. Kelly who landed in jail due to sexual assault accusations.

Despite the controversies, both stars shot up to the top of the charts on streaming giants like Apple and Spotify.

Kanye beat Olivia Rodrigo‘s Spotify record for the most-streamed album in 24 hours. His new album additionally topped Apple charts in over 150 countries and all but eight songs made the top 20 on Apple Music’s Daily Top 100 Global songs chart.

Drake also set his own streaming records by scoring 2021’s most-streamed album on Apple in less than 12 hours.