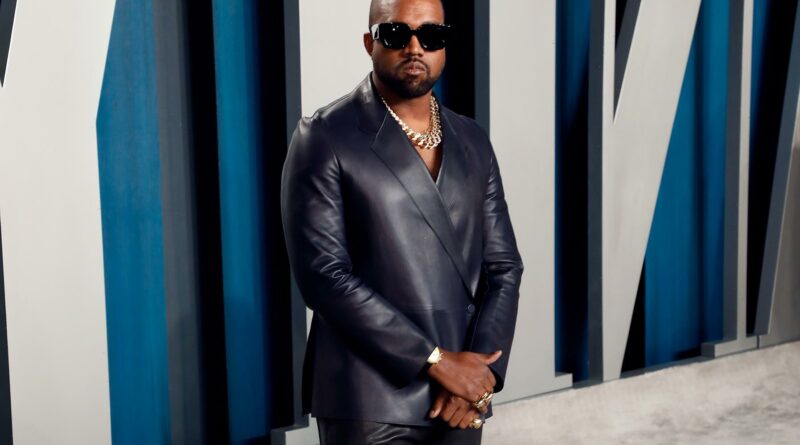 Kanye West will shepherd the arrival of his new album Donda with a listening party at the Mercedes-Benz Stadium in Atlanta on July 22nd. The show is scheduled to begin at 8 p.m. ET.

Shortly after images of the cover art from the album – named after West’s late mother – were unveiled Monday, Live Nation and Ticketmaster released a ticket portal for the event. Though Live Nation stated on Twitter that ticket sales would begin at 5:00 p.m. ET/2:00 p.m. PT on Monday, the web portal opened ticket sales at 3:00 p.m. ET.

West has hosted several marquee album release parties in recent years. He famously used a Madison Square Garden fashion show to debut The Life of Pablo in 2016, while he flew numerous journalists and celebrities to Wyoming for his Ye listening party in 2018.

Donda marks West’s first LP since 2019’s Jesus Is Born, a gospel-inspired album recorded with his Sunday Service Choir. Last December, he released an EP with the Choir, the five-song Emmanuel. West has not yet revealed if Donda will be another Sunday Service album or a return to hip-hop.

Earlier on Monday, it was announced that West had produced Lil Nas X’s latest single “Industry Baby,” which will be released on Friday, July 23rd.