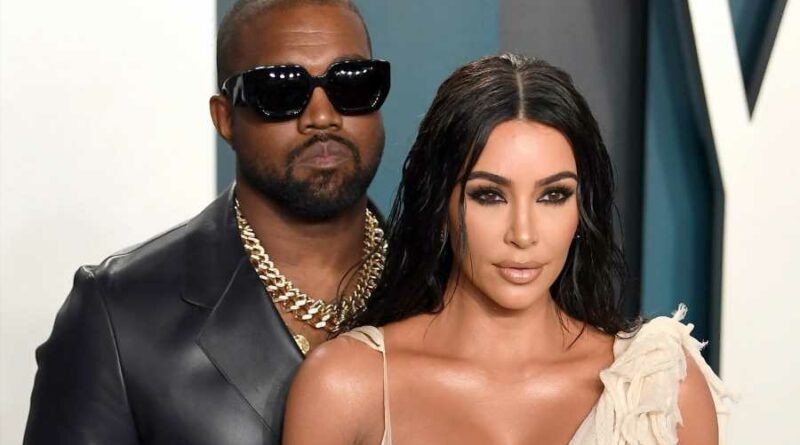 Kanye West is tossing up another roadblock in his ongoing divorce from Kim Kardashian.

In a new court filing obtained by Rolling Stone, the rapper, whose legal name is now Ye, is asking a Los Angeles County Superior Court judge to deny Kardashian’s pending request that she be declared legally single next month ahead of other final judgments in the couple’s high-profile split.

Ye’s 40-page filing, which surfaced Friday, argues that “terminating marital status before custody, property, and support issues are resolved creates a risk of adverse consequences. This is especially true if one of the parties were to pass away while the case is pending.”

The filing further claims “significant problems remain” as the spouses attempt to fully unwind their marriage and cautions that “early termination” could impede negotiations and evidence-gathering “if a party remarries before the case is concluded.”

Kardashian, who first filed for divorce from the Donda rapper in February 2021, requested early termination of the marriage in a request made to the court last December.

“Irreconcilable differences have existed and continue to exist between respondent and me, which have caused our marriage to irretrievably break down. No counseling or reconciliation effort will be of any value at this time,” she said in a statement to the judge.

Kardashian, 41, also claimed Ye, 44, was dragging his feet, saying she “requested multiple times” that he agree to end their union, but that he “has not responded to my request.” “Respondent and I both deserve the opportunity to build new lives. Therefore, I am asking that my request to bifurcate and terminate our marital status be granted,” she wrote.

For his part, Ye has made multiple statements claiming he still hopes to reconcile with Kardashian, even as he has publicly criticized her new boyfriend, the Saturday Night Live star Pete Davidson,” and embarked on a PDA-fueled public romance with Uncut Gems actress Julia Fox that ha reportedly ended.

Appearing on the Drink Champs podcast last November, Ye declared Kardashian is “still my wife” despite the divorce. In his “Thanksgiving Prayer,” posted Nov. 25, Ye said, “All I think about every day is how I get my family back together.” At a massive concert at the Los Angeles Coliseum in early December, he changed the lyrics of his “Runaway” to “I need you to run right back to me, baby/More specifically, Kimberly.” Ye reportedly sent Kardashian a truck full of roses on Valentine’s Day, despite her seemingly serious relationship with “Saturday Night Live” star Pete Davidson.

In her December filing, Kardashian said there was no reason to suspect either party might suffer if the marriage is dissolved ahead of a final financial settlement because she and Ye always “adhered to the terms of our premarital agreement and maintained the separate property character of our assets.”

A hearing on the matter is set for March 2.