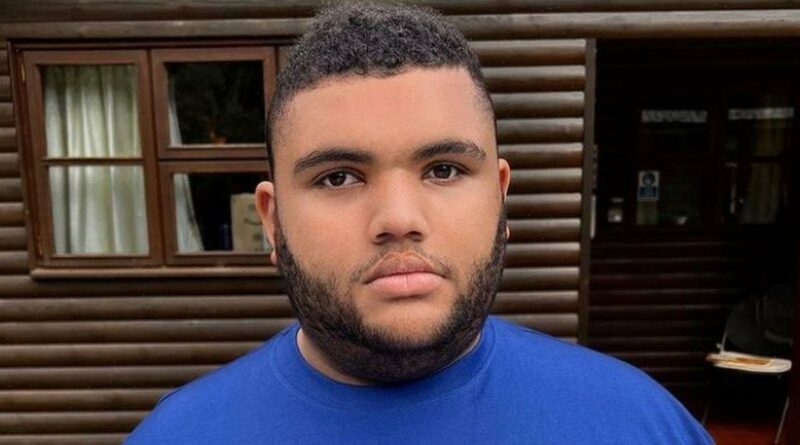 Former glamour model Katie Price has been heavily criticised by fans for "airbrushing" a picture of her son Harvey Price.


Harvey, who was born with Prader-Willi syndrome, partial blindness, and autism, celebrated his 20th birthday on May 27.

To mark the special day, mother-of-five Katie took to Instagram to post a picture of her eldest child while sharing her disbelief regarding how grown up he is.

Posing outside a cabin, Harvey attracted favourable attention while wearing a blue and grey top.

But although many were happy to see the young chap on their screens, others showed concern with 44-year-old Katie and her apparent editing of Harvey's gorgeous birthday photo.

Another disappointed follower wrote: "Editing your own son? Wow."

A third questioned: "Did you really have to airbrush Harvey?"

Hours before she received backlash from some of her followers on Instagram, Katie also shared a touching video which included photos of herself and Harvey throughout the years.

"I had 20 amazing years with it just being me and Harvey, with me being his absolute constant person in his life and never letting him down."

She finished off her post by saying: "He is a massive credit to me and I know he will be so excited with what I have planned this weekend and next weekend. I love you Harvey Price."

In February, while appearing on ITV chat show Lorraine, OnlyFans star Katie appeared to call out Dwight for not being a part of their son's life.

Presenter Lorraine Kelly said: "He's never had any contact with his dad; that's terribly sad, I think his dad is missing out."

Katie replied: "So do I! I still don't understand. My mum's always in contact with his manager, saying does he want to see Harvey and it's just the same.