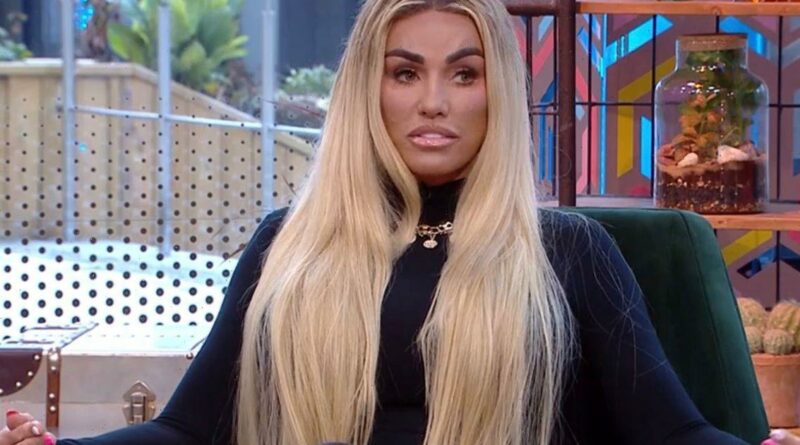 Katie Price has hit back at trolls who said that parts of her documentary were "made up".

The new Channel 4 documentary Katie Price: Trauma and Me was supposed to air on Thursday but was postponed "out of respect" for the death of The Queen.

Host Steph McGovern asked her how she had experienced so much trauma in her life and explained that some trolls online believed that she was "making up" some traumatic events.

Katie responded by saying: "I don't make any of it up. Everyone knows me, I've been called a 'liar' so many times and the truth always come out. I'm not here for sympathy."

Katie was travelling from Johannesburg to Swaziland at the time of the attack alongside members of the show's production crew.

The vehicle was stopped by six men who ransacked both cars for goods such as laptops, iPads and jewellery.

Katie has said she was also raped by the men during the terrifying ordeal.

On the show Katie explained just how terrifying the incident was.

Katie's new documentary Katie Price: Trauma and Me will see her speak about the ordeal for the first time and how it negatively impacted her mental health.

The trauma led the star to make two suicide attempts and have to seek treatment for PTSD at The Priory.

Katie told Steph: "I was suicidal at one point, I did try to take my life. I will never ever get in that situation again. All I saw was my kids' faces.

"It's so good to talk to someone and you're not alone. When you go to The Priory, as much as I think it's great to do that, you get criticised, people think you're nuts and you're not."

The documentary was supposed to air on Thursday evening (September 8) but it had been postponed before The Queen sadly passed away due to her deteriorating health.

Katie took to Instagram and said: "My film on @channel4 this evening is being moved to a later date due to the Queen's illness.

"My thoughts and prayers are with the Royal Family at this time [pray emoji]."