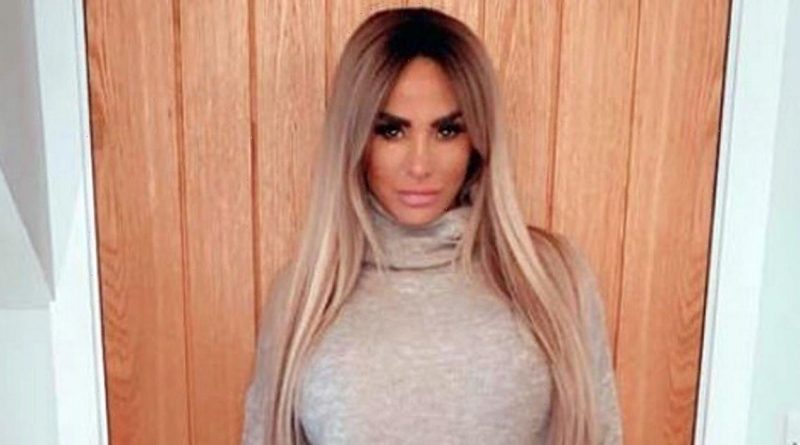 Katie Price has unveiled her new collection of cushions, each emblazoned with her kids’ faces.

But followers weren’t impressed by the person-shaped cushions, jumping into the comments section to brand them "creepy".

Katie even got a cushion with her own face on, wearing a bright pink outfit and a "Best Mum Ever" sash.

The I’m a Celeb star captioned the pic: "How cool are these when I haven’t got the kids I can still see their faces lol."

But fans flocked to the comments section to share their confusion over the menagerie of dolls.

"These are terrifying… I love them! Ahaha," someone else typed.

And the voodoo doll comparisons weren’t far away, as another social media user commented: “Awesome in a strange way, I’d probably get them done of my daughters’ boyfriends, if they aren’t nice I’d stick pins in them.”

And more of Katie’s followers pointed out the resemblance between the siblings, with one writing: "How much do Bunny and Princess look alike?!" with a shocked emoji.

Someone else said: "Never realised how much Junior and Bunny look alike!"

And another eager fan wrote: "Wow Bunny looks so much like Princess!"

Katie has recently announced that she’ll be renovating her £1.2million ‘mucky mansion’ on a Changing Rooms style reality show.

She’s in the advanced stages of talks to bag herself a new TV programme, after allowing her pricey home to fall into a state of disrepair after years of neglect.

An insider said: "Because the house is such a wreck, it would be a real transformation.

"She’d be doing it all, showing fans how they can transform their home for not much money, but with Katie’s clever hints and tips."

The source told The Sun: "Everyone knows she's hilarious on camera, so everyone's sure a TV channel would jump at the chance to stump up the cash and get behind the project."

The reality star recently posted a video of her and boyfriend Carl Woods checking out the damage to the property on her YouTube channel.

The poor mansion is currently in a sorry state, filled with peeling plaster, dirty floors and scattered boxes.

Katie initially admitted she wanted to knock the house down and start over, but Carl encouraged her to give it another shot.