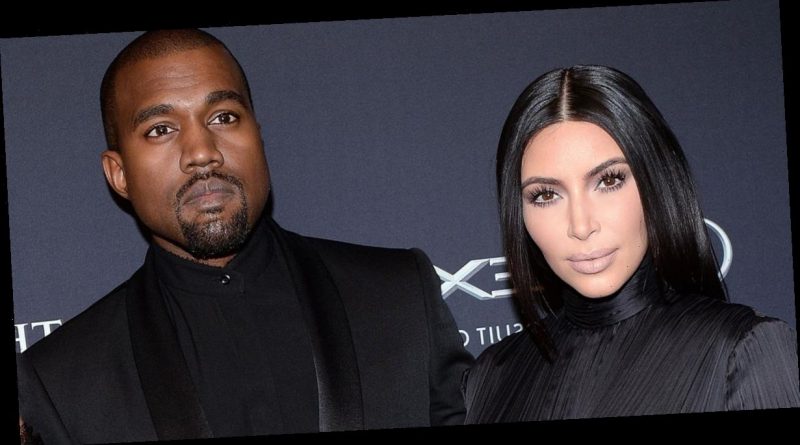 Some of Kim Kardashian 's followers reckon they've found the proof that Kanye West has moved out.

The showbiz super couple have been surrounded by rumours in recent months that they're prepping for divorce after six years of marriage.

Neither Kim nor Kanye has publicly commented on the reports.

It's said that Kanye is hunkered down at his Wyoming ranch, while Kim has stuck about in sunny LA with their kids North, seven, Saint, five, Chicago, three, and Psalm, one.

Now she's taken to social media with a look at her "Skims showroom", revealing to fans a rack of clothes from her shapewear line.

And some of her 203 million followers reckoned it was the same room which Kanye had revealed to David Letterman on My Next Guest Needs No Introduction.

Only then, on the rails hung Kanye's clothes.

And while some have taken to this theory, others reckon it's a bit far-fetched, pointing out that Kim and Kanye have never shared a wardrobe and have different rooms for their clothes.

Daily Star Online has contacted reps for Kim and Kanye for comment.

Yesterday reports emerged that Kanye had moved 500 pairs of trainers from the property.

An insider recently told People that the two are "living separate lives" and "have no contact."

The source added: "She has a divorce plan in place and will file when she is ready."

Meanwhile, another report claims that the split will play out on our screens in the upcoming – and final – season of Keeping Up With The Kardashians.

It's believed the divorce will be filed by the time of final season's air date in March.