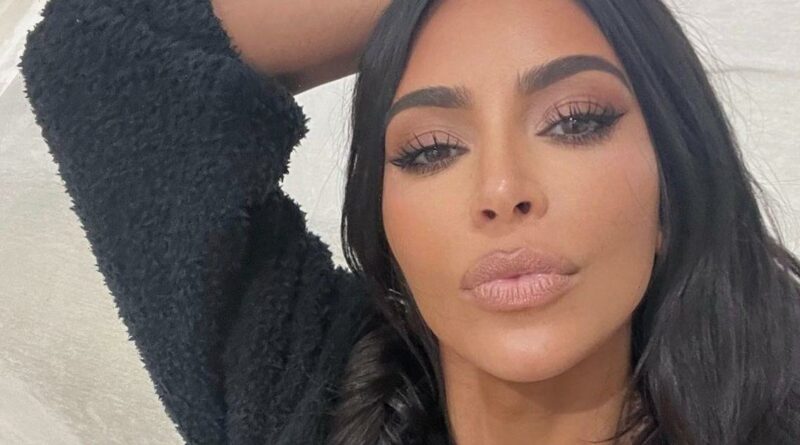 Fans of the Gold Digger rapper were recently left shocked after they heard that Kanye had “married” architect Bianca Censori, sending shockwaves across the internet over the “secret ceremony”.

However, some claims have stated that Kim has been wary of Bianca for some time and a source close to the star told Page Six about Kim’s alleged feelings toward her.

READ MORE: 1000-lb Best Friends star slammed by doctor over claims he 'put her in a dark place'

The insider said: “Kim hates her. She’s pretty and Kim hates pretty girls,” and went on to claim that Kim had previously sensed “a certain frission” between her ex and Censori.

Although their ceremony was not legally binding, fans were left baffled at the surprise news which came two months after his divorce from the Kardashian sister was finalised in November.

Although sources have claimed that the ring symbolises his commitment to Bianca, the “marriage” is not legally binding as the pair appear not to have filed a marriage certificate.

Upon hearing the news, Kardashian took to social media to share some cryptic quotes following the shocking news and posted on her Instagram Story that she was “in her quiet girl era,” with “not much to say, just much to do.”

Another quote reminded her fans that “the black sheep usually turns into a goat” and for them to “keep doing you.”

Kim’s quips appear to be aimed at the new couple and many have compared West’s new partner to Kim herself.

Bianca has long, dark hair and a similar vibe to the Keeping Up With The Kardashians star.

Censori left Australia to move to Los Angeles in 2020 after she graduated with a Masters of Architecture.

She came to the U.S. to work for Kanye’s brand Yeezy and has previously given lectures about working with the rapper.

Bianca spoke at the University of Malta: “At Yeezy, we were able to develop a Donda language, an aesthetic with Kanye, which has informed both of our design aesthetics.”

She also revealed housing projects she had been working on with the star and continued on to say: “I developed a space where you can sit, listen to water trickle, and watch how it comes in and out of your residence.”