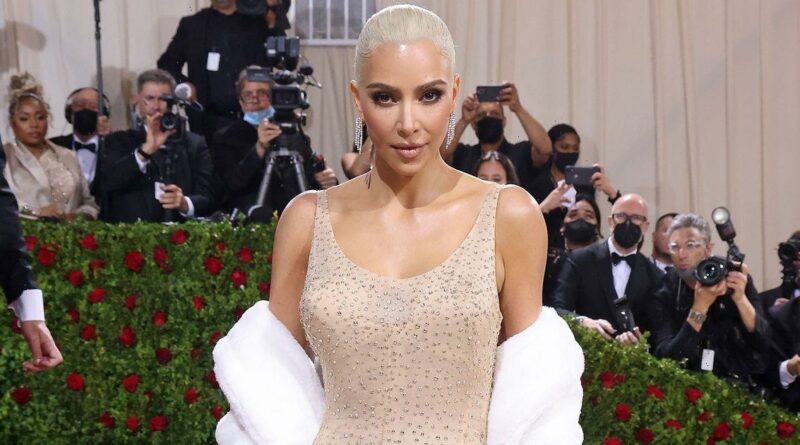 Kim Kardashian's alleged thief "doesn't care" about the robbery that left the reality star fearing for her life.

The 41-year-old SKIMS founder was targeted during a devastating robbery in Paris in 2016.

Yunis Abbas, one of the alleged thieves, has spoken out about the crime, revealing that he doesn't feel any guilt at all for the heist he took part in and devised himself.

READ NEXT: Kim Kardashian admits her biggest fear as she exposes curves in skintight wetsuit

He is one of a group of men who were arrested for the burglary that saw Kim tied up at gunpoint in her lavish hotel room while taking around £8.4million ($10 million) worth of jewellery.

Speaking to VICE News, he has said that he was the one who came up with the idea to rob the mother of four after he saw her flaunting her jewels online.

"Since she was throwing money away, I was there to collect it, and that was that. Guilty? No, I don't care," he told the publication while laughing.

He then reiterated that he "doesn't care" about the crime he committed with his pals who were dubbed the "grandpa robbers' because the men were in their 60s and 70s at the time.

Abbas also spoke to the outlet about how Kim was traumatised.

"You don't come out of it unscathed. We didn't expect this. Of course she must have been traumatised," he said.

During the incident, Kim had fears she might have been raped or hurt, and after the ordeal she experienced flashbacks.

Abbas and his men reportedly stole a £3.3million ($4 million) 20-carat Lorraine Schwartz engagement ring that Kim was given by her former husband Kanye West.

He told the publication: "I went on the internet, and it's true, I saw her jewellery, I saw her ring, I saw that she showed it everywhere, and we knew this information through social media."

"But I saw one of her shows where she threw her diamond in the pool in that episode of Keeping Up With The Kardashians. I thought: 'She's got a lot of money. This lady doesn't care at all'."

Speaking about celebrities that flaunt their wealth online, Abbas told the outlet: "They should be a little less showy towards people who can't afford it. For some people, it's provocative."

The alleged organiser of the incident, Aomar Ait Khedache, also wrote Kardashian a letter of apology from prison in 2017.