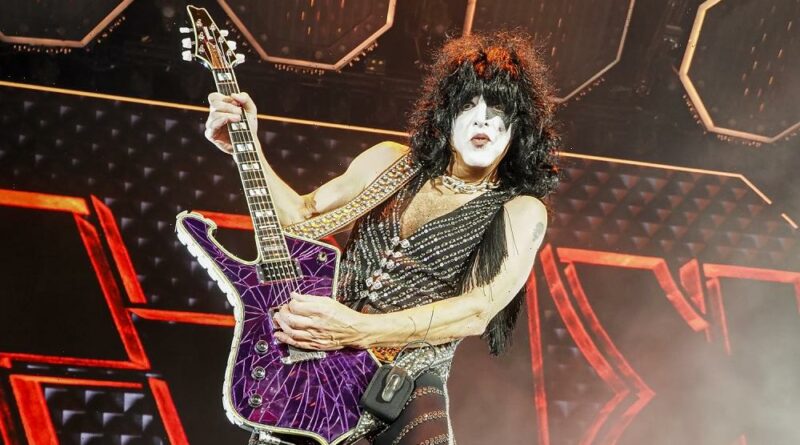 A Kiss concert scheduled for Thursday night at an amphitheater in Pennsylvania was called off with fans gathering outside the gates to enter, after singer Paul Stanley tested positive for COVID.

In a social media statement, the group emphasized that everyone in the band and crew is vaccinated.

“Tonight’s #KISS show at The Pavilion at Star Lake in Burgettstown, PA is unfortunately postponed due to Paul Stanley testing positive for COVID,” read the statement. “More information about show dates will be made available ASAP.  Everyone on the entire tour, both band and crew, are fully vaccinated. The band and their crew have operated in a bubble independently to safeguard everyone as much as possible at every show and in between shows. The tour also has a COVID safety protocol officer on staff full-time that is ensuring everyone is closely following all CDC guidelines.”

Before the tweet came from the official band account, Stanley took to his personal account to bat down rumors apparently circulating among disappointed fans that the show was being canceled because he was suffering heart problems.

“PEOPLE!!! I am fine! I am not in ICU!” Stanley tweeted. “My heart allows me to do 26 miles a day on my bike! I don’t know where this came from but it’s absolute nonsense.”

The group’s current tour is being billed as “The Final Tour Ever: End of the Road.” Dates are currently set through the beginning of October in the U.S., followed by a Kiss Kruise out of Miami Oct. 29 and then gigs overseas before the band returns to Las Vegas Dec. 29  for a run of 12 shows at the Zappos Theatre. Other international dates are scheduled through July 2022, with no firm end date put on things.