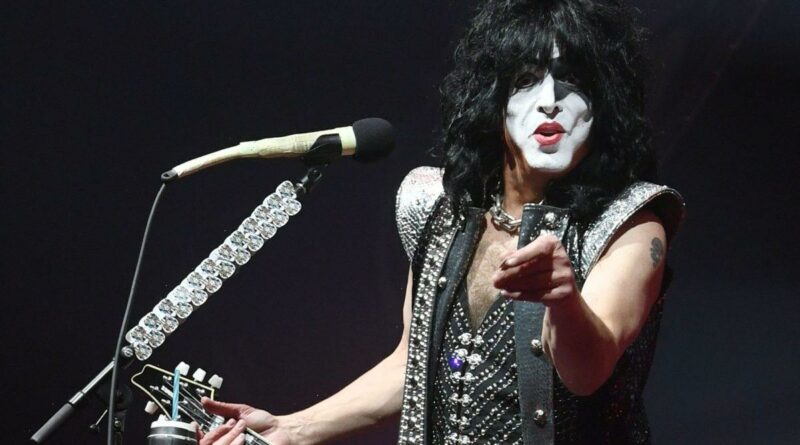 The Rock & Roll Hall of Fame has quite a few detractors — some of whom are in it. For example, Paul Stanley of the classic rock band Kiss once called the Hall of Fame “a farce.” He even compared it to The Addams Family. Here’s a look at the issues Stanley has with the Hall of Fame.

According to Rolling Stone, Stanley took issue with the Hall of Fame for including Patti Smith. “The Rock & Roll Hall of Fame has reached a point where they’re really scrounging and scratching to find someone left that they consider viable,” Stanley said in 2012. “With all due respect, when you get to Patti Smith you’re about two steps away from Pete Seeger.” Notably, Seeger was inducted into the Hall of Fame in 1996, long before Stanley made this comment.

Does the Kiss legend see getting in the Rock & Roll Hall of Fame as an honor?

Subsequently, Mason asked Stanley if he saw inclusion in the Hall of Fame as an honor. “I see it as dubious,” he opined. “We are the bitter pill that they ultimately had to swallow. Because they don’t like us. And the only reason they’re inducting us is because they begin to look foolish at some point for not having us in.”

Why Paul Stanley showed up to Kiss’ induction ceremony