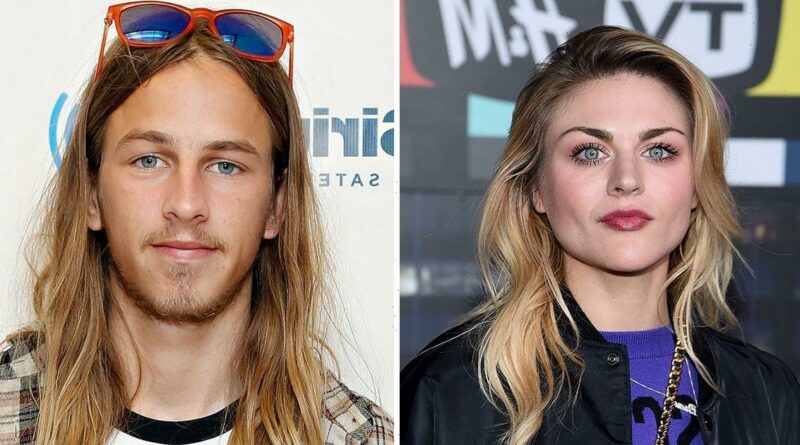 Kurt Cobain's daughter, Frances Bean Cobain, has delighted fans after she revealed she is dating the son of 1990s skating legend Tony Hawk.

The 29-year-old artist and daughter of the Nirvana frontman demonstrated her newfound love with Riley Hawk, 29, with a new post at the start of the year after taking a long break from Instagram.

Though it's not yet known when the star couple first started seeing each other, two of the images uploaded by Frances on her return to the platform showed off her sweetheart Riley — alongside a long caption describing how she had been taking care of herself in 2021.

Explaining her online absence, she wrote: "I took a year long break from posting on Instagram which was exceptionally good for my mental, emotional & spiritual health. 2021 brought me more into the present moment than I’ve ever been, which I’m deeply grateful for.

"I wanted to share a few moments that were captured / created this past year that brought me a great amount of joy."

A comment from Riley then appeared to confirm the romance, as he responded: “Happy new year my love!”

In one of the images, Riley can be seen with a new short haircut holding a small white dog as he sits back on an armchair in front of a Christmas tree and smiles to the camera.

Another picture shows Riley staring into the distance with mountains in the distance as he relaxes on a boat holiday, while Frances lays down and rests her head on him.

Dad Tony Hawk and his wife Catherine Goodman are also seen sat down in a similar position to their right.

One overjoyed Tony Hawk fan on Reddit celebrated the coming together of two celebrity families, writing: “If they had a child, their grandparents would be two of the largest icons from the nineties. Insane.”

Riley Hawk takes after his icon father in being a pro skateboarder, and is also the front man of the punk band Warish.