Everyone has been horrified by the allegations made against Jackson in the Leaving Neverland documentary. Certainly, many fans will refuse to believe whatever is said, never wanting to believe that their idol was capable of such horrors. However, many others simply wish the documentary had attempted to address both sides of the case. There are also serious concerns that it purposefully obscured some of the serious discrepancies in the testimonies given on camera by Wade Robson and James Safechuck. This is not just a failure of film-making and journalism, it undermines the legitimacy of their allegations, whether you believe their accounts of what happened or not.

Journalist and Michael Jackson biographer Mike Smallcombe has spoken extensively to Express Online about the latest allegations and the complicated legal history surrounding the two men and their claims against Jackson and his estate.

Robson admitted that he lied under oath at the 2005 trial to protect the man he still loved, but Smallcombe points out that one allegation made by Safechuck about Michael’s interactions with him at that trial is seemingly impossible.

Smallcome said: “In the documentary, Safechuck claims Jackson called him ‘near the end of the trial’ and asked him to testify on his behalf again, as he had done in 1993. Safechuck said he refused, and that Jackson then ‘got really angry’ and threatened him. He repeated this claim under oath, in his ongoing lawsuit against the Jackson Estate.

“However, it simply can’t be true.” 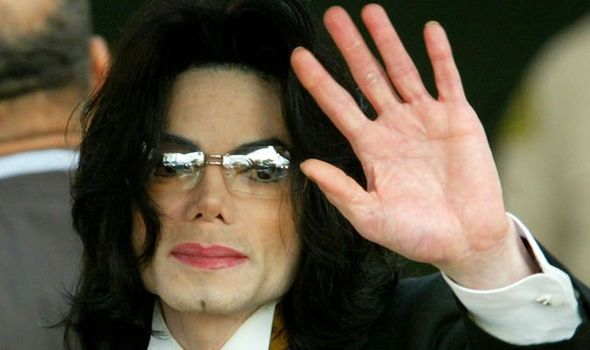 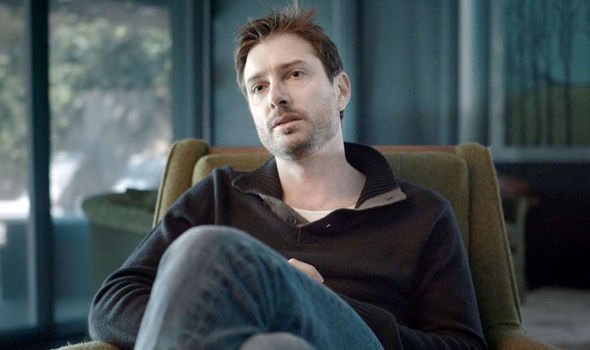 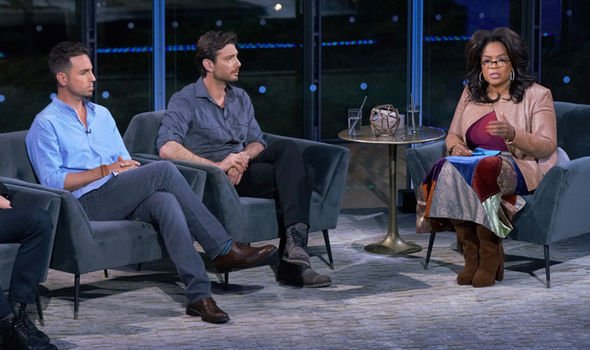 “Very early on in the trial, the judge ruled that he would allow the jury to hear about five boys whom the prosecution claimed were sexually abused by Jackson.

“They were Jordan Chandler, Brett Barnes, Jason Francia, Macaulay Culkin and Wade Robson. The judge ruled specifically, that ‘evidence as to Jimmy Safechuck will not be permitted’. Those were the judge’s exact words.

“The judge came to this decision because nobody had ever claimed they had seen Safechuck being abused.

“So Jackson could not have asked him to testify, and certainly not near the end of the trial, when the judge had ruled months earlier that evidence about Safechuck would not be permitted.”

“It seems extraordinary that Safechuck would lie about this.

“It also seems extraordinary that the Leaving Neverland makers never challenge their two witnesses on anything they say throughout the process.

“Omitting or obscuring anything which might contradict the film’s narrative serves neither the truth nor the justice the two men say they seek.”

Mike Smallcombe is a UK journalist and author of a biography on Michael Jackson, Making Michael.