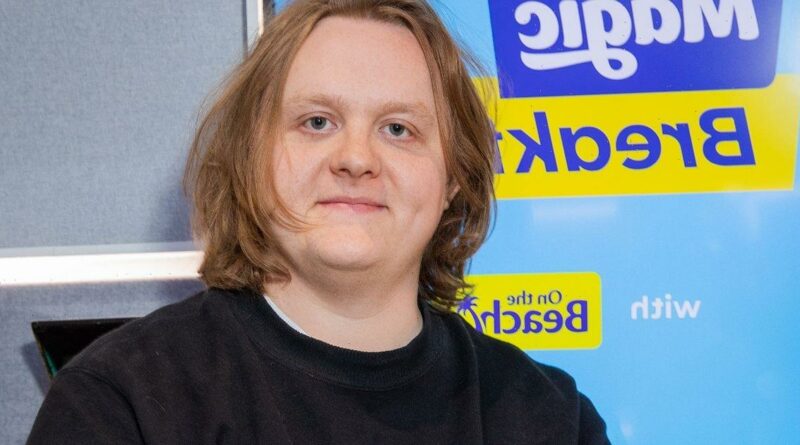 Scottish singer-songwriter Lewis Capaldi left his fans in stitches after he took to the app claiming he was left with a "frosty" penis after trying a popular treatment for anxiety.

The 'Hold Me While You Wait' singer is known for telling hilarious stories about his life, from begging the tax man not to hunt him for his net worth to a designer blue tracksuit he was gifted.

But one of his stories, which is now circulating on TikTok fan pages, is from his visit to a cryotherapy clinic to try and ease his anxiety – but was left with something unexpected.

Cryotherapy, sometimes known as cold therapy, is typically used for the removal of normal tissue but has become more popular for people suffering from symptoms of anxiety. In the video, which has gained more than 153,000 likes, the 25-year-old said: "Went and got cryotherapy yesterday because I heard it's good for anxiety and if you don't know what it is, you basically go into this f**king pod, and it makes you really cold.

"Apparently it's good for anxiety, but it's like minus 234 degrees Fahrenheit. It was great. I feel amazing today. I feel full of energy…

"But I did notice as soon as I was finished, there was frost on the top of my foreskin. So if you're looking for cryotherapy, it's great, but maybe bring a little hood for the top of your man, unless you're circumcised, in which case you should be good to go.

"Or you could, you could have a frosty helmet." Want all the biggest Showbiz news straight to your inbox? Sign up for our free Daily Star Hot Topics newsletter

TikTok users who have shared the clips on fan pages dedicated to the singer have since dubbed the video one of the "best Instagram stories ever."

Another added: "Bro his Instagram story keeps me going in life."

A third commented: "This information, alone, has suddenly cured me of all anxiety…"

"Willy warmer for next time, I'll knit you one," a fourth quipped.