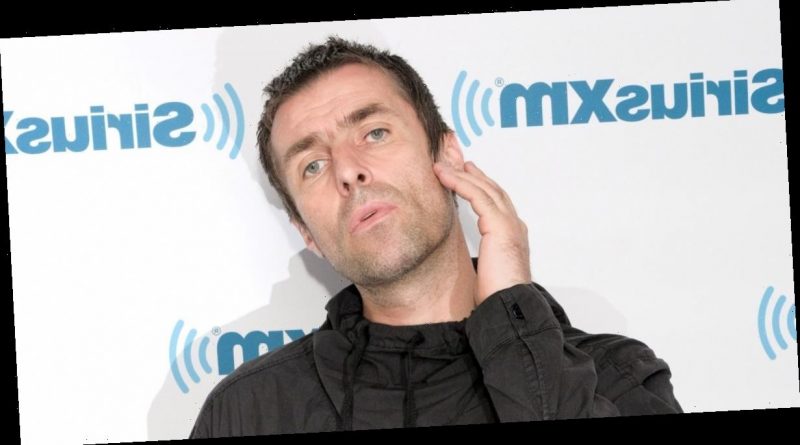 Fans are going wild after Liam Gallagher insists this is going to be the year Oasis reunites.

The iconic group parted ways more than a decade ago.

The 48-year-old told followers on Twitter: "It's going to happen", after one young fan begged for him to "bring Oasis back".

Liam fell out with brother Noel, 53, publicly back in 2009, and is ready to turn a new leaf with his sibling.

The singer seems to be confirming predictions made by fans on social media last month that Oasis would reform in 2021.

One fan wrote to the rockstar: "I need you to give me hope that Oasis will come back. Please, I'm 19 years old. I want to live that concert."

He didn't give any further details of how or when he and brother Noel would reunite and patch things up.

Fans went wild after the tweet, with many commenting they were 'crying' and 'so happy' about the news.

It comes after the Gallagher brothers appeared to have put their differences behind them, after Liam ended the feud that tore the brothers apart.

Liam wrote to him saying: "I love you and this is our year."

It was an attempt to close the door on their well-documented fractious relationship.

The siblings traded verbal blows several times until the band split in 2009, and more insults were aimed at each other in the months and years that followed.

Since the split, fans have been desperate for the group to get back together on stage.

Despite Noel reportedly turning down £100m for an Oasis reunion in the past, Liam extended out a hand again on Twitter.

Following the tweet, Ladbrokes have given an Oasis reunion in 2021 odds of 10/1. 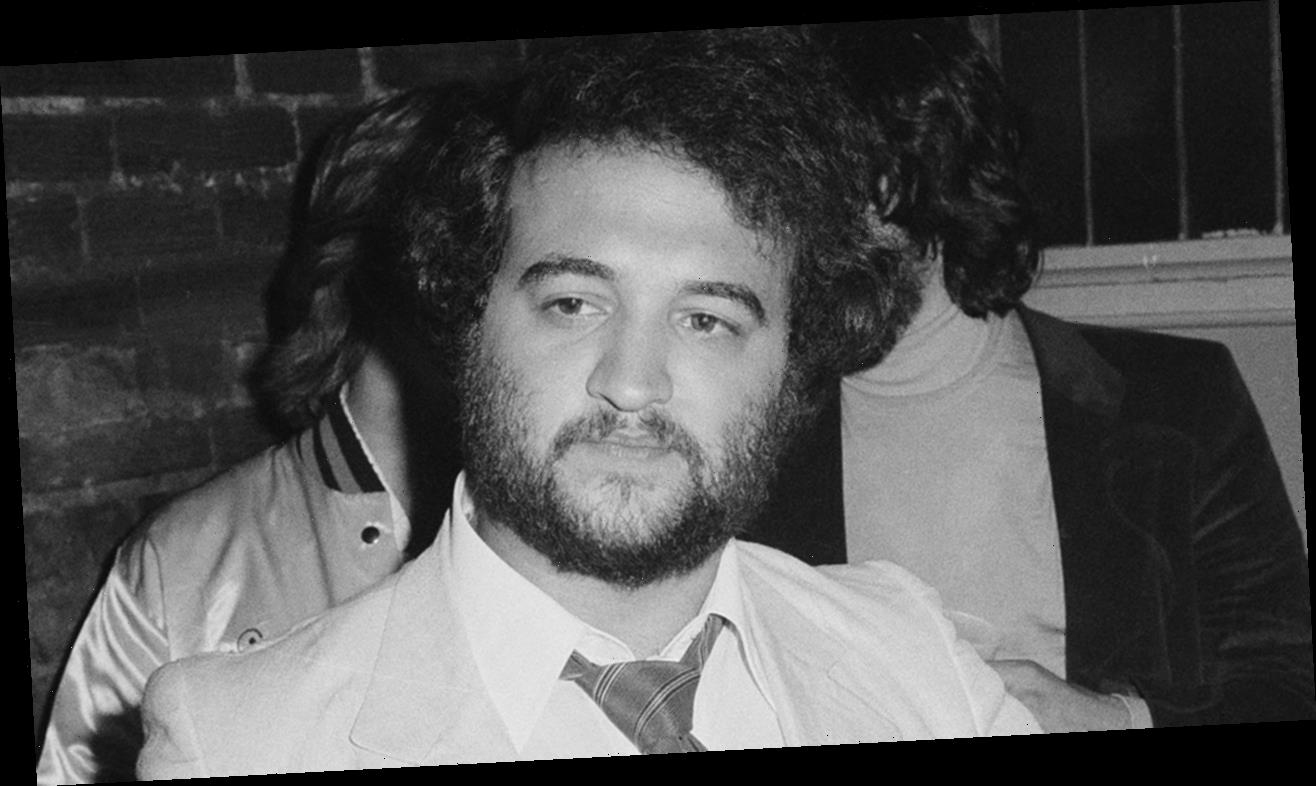 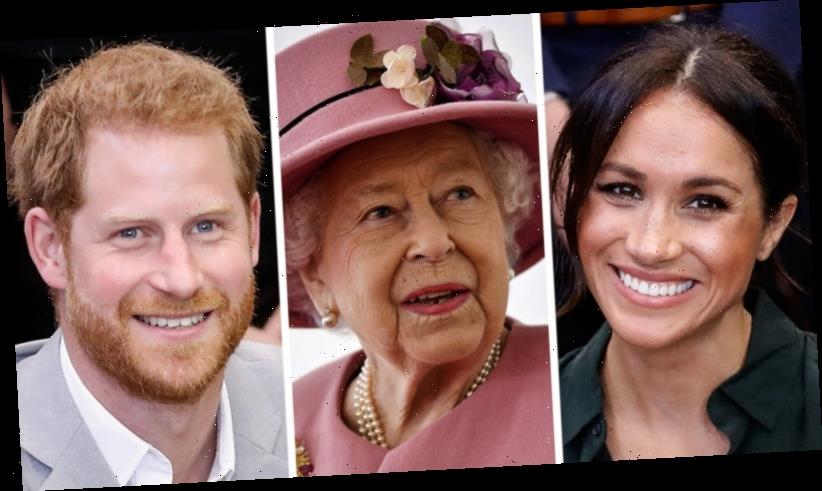