Home » Music » Lily Allen opens up about 'losing her identity' after Sheezus, admitting she cheated on her husband

Say what you like about Lily Allen, but you can’t deny that she’s upfront and searingly honest – even about the most difficult and personal of subjects.

Ahead of the release of her latest studio album No Shame, Lily has been living up to its title and opening up about motherhood, marriage and ‘losing her identity’.

Speaking to Vulture, the singer-songwriter admitted that she ‘lost her mind’ following the release of her 2014 album Sheezus, which also ultimately led to the breakdown of her marriage to Sam Cooper. 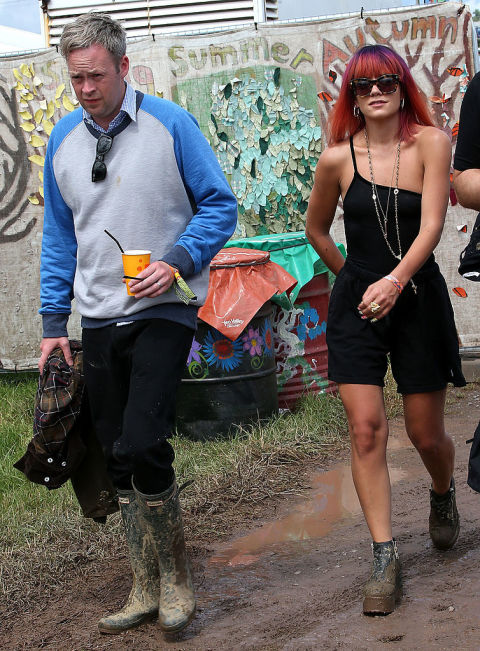 Reflecting on her comeback, Lily said: “I lost my sense of self. I lost my identity. I was being a bad mum. I was being bad at my job.

“I’d wake up on a tour bus in the middle of Wisconsin and be so hungover. I cheated on my husband. All I wanted to do was be with my kids. I wasn’t even making any money.”

Frank as ever, she added: “Well, I lost my marriage, I lost my house, I lost my mind. I literally had to hit rock bottom and build myself back up.”

In slightly lighter Lily Allen news, the singer recently revealed to Twitter’s delight that she was kicked out of an awards ceremony for accidentally taking too much ketamine.

“Someone gave me a line of what I assumed to be cocaine at the Glamour awards once, but it turned out to be ketamine,” she told fans on social media.

“I was thrown out (passed over some railings) of the Glamour awards for being in a k hole.”