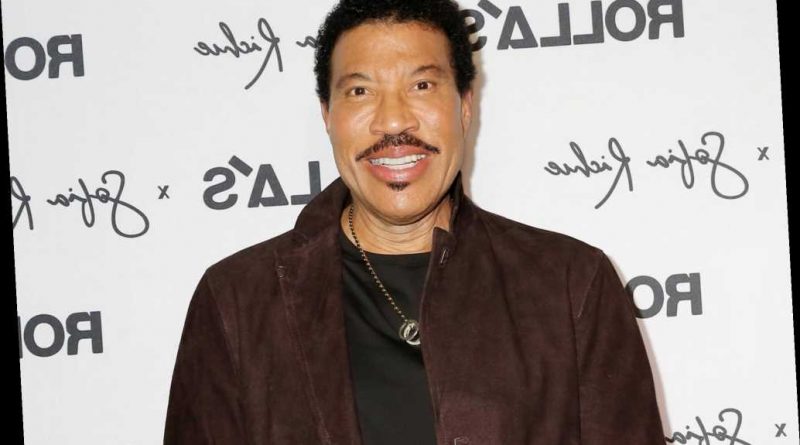 Lionel Richie may be known for creating some very romantic songs, but the singer says he's never actually listened to his music while getting intimate.

During Thursday's episode of Jimmy Kimmel Live!, the "Hello" singer, 71, dished on whether he's ever used his own songs as the soundtrack for the bedroom.

"Have you ever made love to one of your own songs?" Kimmel asked the musician.

Surprised by the question, the Grammy-winner looked around the room with a blank stare before sharing his answer. "Not that I can recall," he said with a laugh.

However, Richie said his intimate experiences have provided inspiration for his music. "I probably got my lyrics a lot from that," he admitted. While promoting his Hello by Lionel Richie fragrance collection last year, the singer opened up to PEOPLE about his thoughts on love and intimacy.

"It starts from the inside-out. You want to make sure that you are in the mood and essence of it. That's called passion, you got it?" he said about keeping things sexy. "What is the business I'm in? Love. It's gotta tingle. If it's not vibrant, if it's not turning you on. then it's not happening." The collection was inspired by the star's love of travel, music, and of course, romance.

While working on his collection, the American Idol judge tapped his children, Sofia, 22, Miles, 26, and Nicole, 39, for some honest feedback.

"They are so brutal! Without saying what I was doing and that this was mine, [I asked] them 'What do you think about it?' [They said] 'Yeah dad, I like this! What is it?'" he told PEOPLE at the launch party for the line of his and her scents.

Richie kept the details of the fragrance top secret as he worked on it — "I wanted to make sure this was true to me," he said about tuning out others' opinions during the creative process — but getting the seal of approval from his family was certainly the cherry on top.

"It's called the blind test. You don't ever put or say your name is on it 'cause then they'll really mess you up. If they're police, that's the worst. They're lying," he said. "Once I put [it past their test], I knew we had something."