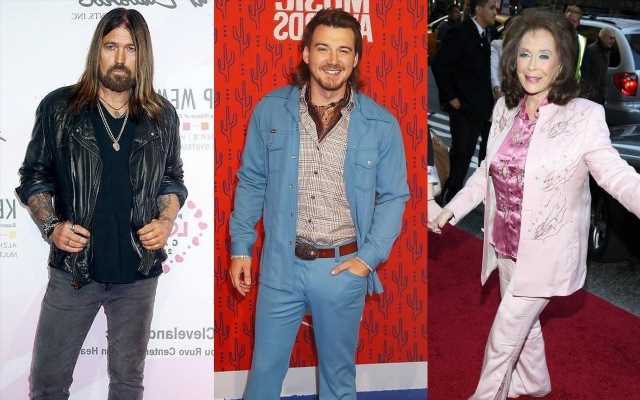 AceShowbiz -Country legend Loretta Lynn has tapped Garth Brooks to perform at a Nashville concert to raise funds for victims of the catastrophic floods in Tennessee.

Loretta, who lives in one of the counties hardest hit by the catastrophic flooding, is organizing the event set for 13 September (21) at the Grand Ole Opry House in Nashville.

The concert will air live on U.S. Circle Network and also stream on Circle All Access on Facebook, Twitter, and YouTube. All proceeds from the concert and livestream will benefit the United Way of Humphreys County, Tennessee.

“I am so honored that so many of our friends are coming together to show so much love for our neighbors and community after such a devastating loss,” Lynn said in a statement. “You know, we’ve all needed help from time-to-time, and that’s why when we can give back, we do.”

The 17 August flash floods in the state resulted in 20 fatalities, including Lynn’s own ranch foreman.

Tickets for the concert are on sale now with additional artists expected to be announced.

Meanwhile, Morgan Wallen has announced his own benefit concert in support of the flood victims, “Morgan Wallen and Friends”, an acoustic show featuring Dierks Bentley, Hardy, and Cole Swindell, is set for Wednesday (08Sep21) at Marathon Music Works in Nashville. Tickets have already sold out.

And Billy Ray Cyrus and Dennis Quaid are hosting a fundraising event in Waverly County, Tennessee. They’ll be joined by James Otto, Meghan Linsey, and Eric Pasla for the “Waverly Strong: A Concert for Disaster Relief” gig on Tuesday (07Sep21) at Nashville’s City Winery, which will also benefit the United Way of Humphreys County.