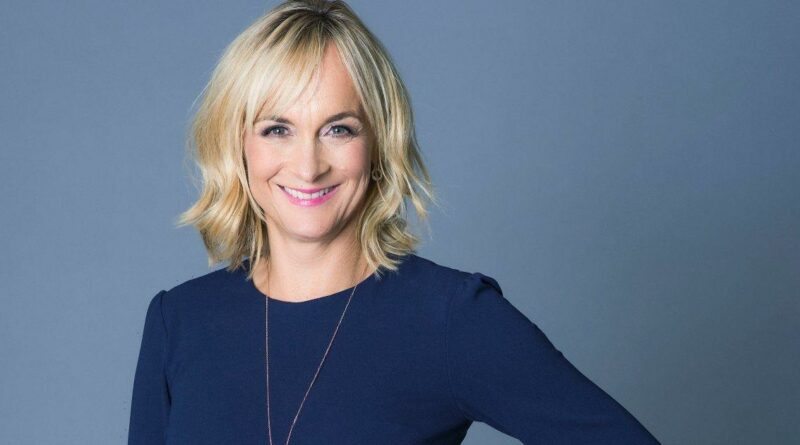 Last month Louise Minchin surprised fans when she announced she would be stepping down as a host of BBC Breakfast after 20 years on the show.

The 52-year-old has been a regular face of BBC Breakfast, and in a shock announcement she said she would "take so many memories with me, including reporting on the shock and anguish of the Manchester Arena bombing".

Explaining her reasoning for leaving the show, the presenter explained: "I’ve loved being part of it but – there is a but – I’ve decided that is time that I stop setting my alarm for 3.40 – sometimes if I’m feeling really rebellious 3.46 in the morning – and I’m going to be leaving the programme.”

However, she added that "it's not going to be for a while", which has left fans wondering when she will be leaving.

Louise has given the vague leaving date of "some time after summer," so viewers can expect to see her for some time yet.

However, Louise has given an even more specific hint which could mean she'll be leaving sooner than expected.

She has admitted she will be absent from the programme during BBC's coverage of the Tokyo Olympic Games.

During a chat with BBC host Dan Walker, he explained: "In the next few days we've got a lovely build-up to the Olympics this summer because this programme is actually not on, is it, for the course of the Olympics?"

The Olympics started today, July 21, but the Opening ceremony will take place on Friday, July 23. Then Louise simply said: "I'm not here."

Dan then joked: "Importantly, Louise isn't here," to which she added further: "I may not be here but I will be watching back-to-back Olympic sport, it's my favourite time of the year."

This prompted viewers to think her permanent exit is sooner than previously thought.

However, the exact date is yet to be revealed, and BBC told the Metro that Louise is due to exit the show later in the year.

The broadcaster added that Louise's remark was in reference to the fact that the Olympics coverage will be hosted by Dan and Sam Quek, and that Louise will not be presenting.

The Olympics BBC coverage will air daily from 5am to 9am during the event.

In her initial statement, Louise said: "It's not going to be for a while and just before anything else I wanted to thank everyone who is watching for your loyalty for your support over all those years, I have absolutely loved being part of it, I will really miss it but it is time now to stop."

She said she would leave sometime after the summer, but that the "date is not set in stone".