Louise Redknapp has stunned her fans after sharing a glamourous snap on Instagram.

The former Eternal singer, who split from ex Jamie Redknapp three years ago, shared a cryptic post on Instagram that she's a "broken mess" and "fights for love" most days.

But Louise, 46, appeared in high spirits as she shared a glamorous snap of herself wearing a grey off the shoulder top along with black high waisted trousers.

The star's outfit showed off her slim physique, as her blonde locks cascaded down past her shoulders.

The bombshell finished her look with silver hooped earring and wore a dusting of makeup to accentuate her age defying features.

Apparently disappointed nobody could see her stunning outfit , Louise wrote in the caption: "Saturday night… all dressed up, but nowhere to go."

Her followers rushed to the comment section to gush over the star.

A second added: "You are so beautiful you should go out and enjoy yourself you deserve it."

A third wrote: "Gorgeous lady – inside and out !"

In the baffling poem like snippet last week Louise suggested she doesn't always find it easy to be strong.

"Most days she's a bit of both. But everyday she's there. Standing. Fighting. Trying."

Their break up came after her stint on Strictly, and they finalised their divorce the following year.

Louise had found it difficult to move on as she prioritised her son's Charley, 16, and Beau, 11, who didn't like the thought of her sparking up new romances.

In recent months, it came to light that Jamie had moved on as he was spotted on a country walk with Swedish model Frida Anderson Laurie.

Their relationship went public after a source said told The Sun: "Jamie feels ready to move on from his marriage to Louise and is happy to be doing it with someone who has kids too and is financially secure." 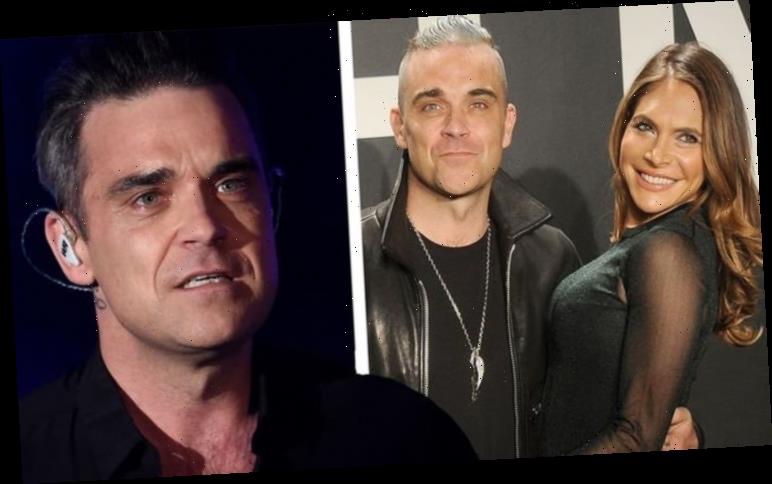 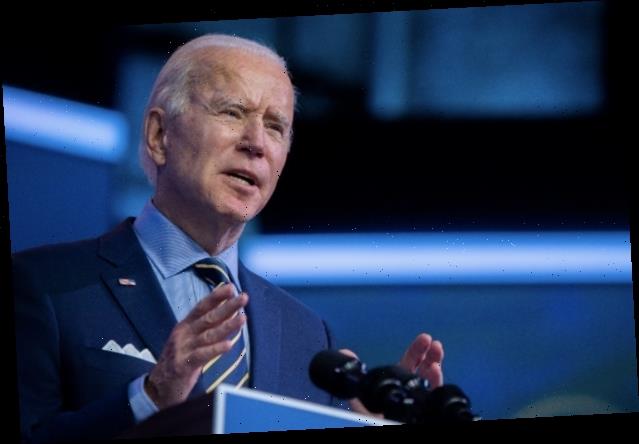