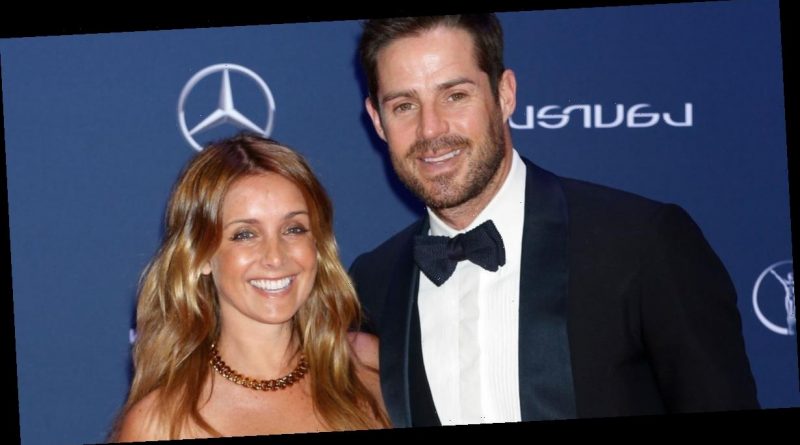 Louise Redknapp has shut down claims that Strictly Come Dancing was behind the breakdown of her marriage to football pundit Jamie.

The 46-year-old singer appeared on Friday's edition of This Morning to open up about her new book, You've Got This.

She previously revealed that her stint on the BBC dancing show made her want to return to the spotlight.

However, Louise told hosts Dermot O'Leary and Alison Hammond during the latest edition of the ITV daytime show that her time on Strictly was not the cause of her split from her husband.

Louise and Jamie were together for 19 years before the news broke that the longtime couple had decided to split in 2018.

She explained: "I think saying it like that makes it seem easy, but I don't by any means think it was Strictly.

"Strictly maybe did help me to realise what was most probably missing was the lack of getting out and working, being a mum at home which was amazing my kids were getting older, Jamie was very busy.

"It was by no means the breakdown of my marriage but I think it added to my own complications in my mind as to what I was missing from my life in a really big way."

Louise insisted that she "never wanted to do a tell all book" but revealed that over the past 25 years she's learnt lots of different things.

In her new autobiography, Louise has shared details on how she felt being married to the professional footballer, and how things hadn’t been right between the once loved-up couple for a while.

The former Eternal band member admitted that cracks began to show in the relationship as their careers went in different directions.

Jamie’s football career took off and when he became a pundit, Louise says she struggled with her place.

In one section of her new book, the TV personality shared: "For a long time, I ticked all the boxes of being the 'picture-perfect' wife.

"The truth? For a lot of that time, I actually felt lonely, anxious and unimportant."

Behind the scenes, Louise was also struggling and trying to cope with issues of self-doubt and depression on top of her long battle with OCD since her days in the girl band Eternal.

She talked about how her self-doubt was so intense that when she was in a room with her husband, she felt like all eyes were on her and people couldn’t understand why he would want to be married to her.

Louise went on to say that when Jamie transitioned into TV work, she felt like the "lesser party", and all she wanted was for them to be "equal". 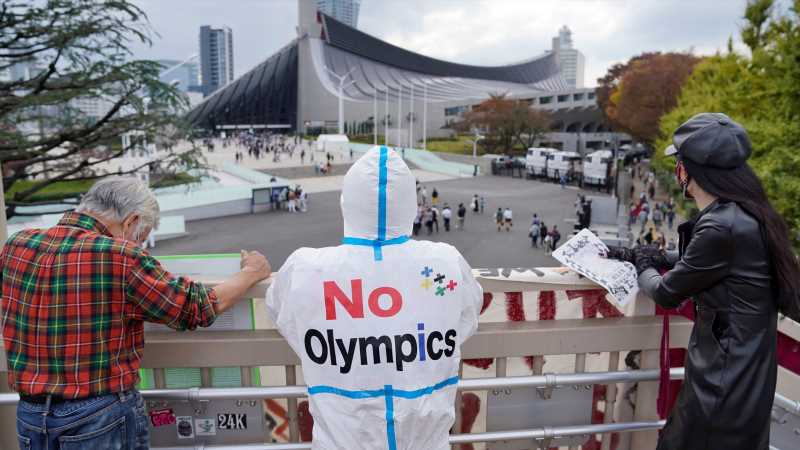