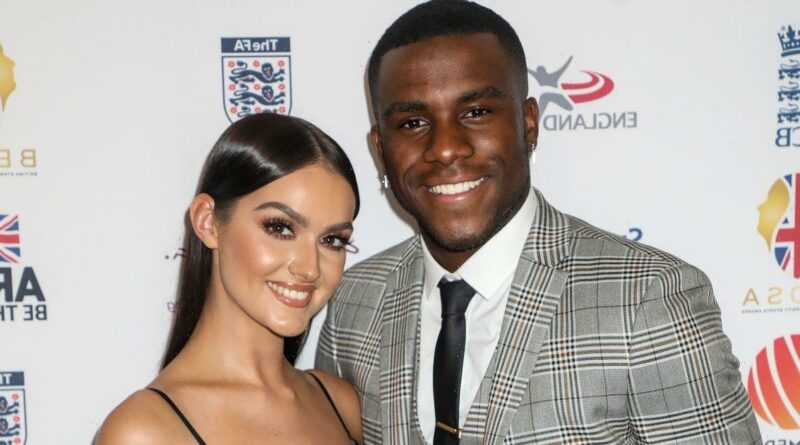 Love Island's Luke Trotman showed off his dramatic new look in a recent Instagram post, looking very on-trend by matching his hair to his outfit.

Luke took a quick selfie in a lift to flaunt his vibrant locks, now dyed a bright pastel pink. He paired his new look with a neon pink checked fleece jacket and matching understated grey trousers and t-shirt.

He topped off the trendy look with a pair of fresh white trainers as he posed with his hand in his pocket, looking sharp and pouting for the selfie snap.

He wrote in the caption: “Weekend’s juice.”

Fans were divided in the comments as some called his transformation a ‘mid-life crisis’ and appealed to him to get help.

Others couldn’t get over his bold new look and took to the comments to leave him a compliment.

Another wrote: “It’s giving fashion,” while another left: “Oh, this outfit and hair.”

Luke split from fellow islander Siannise Fudge back in November last year after they were together for over two years.

The couple met on 2020’s Winter Love Island series, the first and only of its kind, and were smitten with each other from the get-go.

Fans were bowled over by their partnership and they were tipped to win the series, but placed second after winners Paige Turley and Finn Tapp.

They continued their relationship once they had flown back to the UK and decided to move in together.

24-year-old Luke and 27-year-old Siannise seemed picture perfect and even bought a dog but things took a turn for the worst last year.

Siannise began to share messages on social media which fuelled rumours that the couple had split, making their last public appearance together at the Eternals Premiere in October.

Eventually it was reported that Siannise has moved out of the home she shared with Luke and into her own place.

A source reported on their break-up to The Sun: “It's been a really hard couple of weeks for both of them but it's over for now."