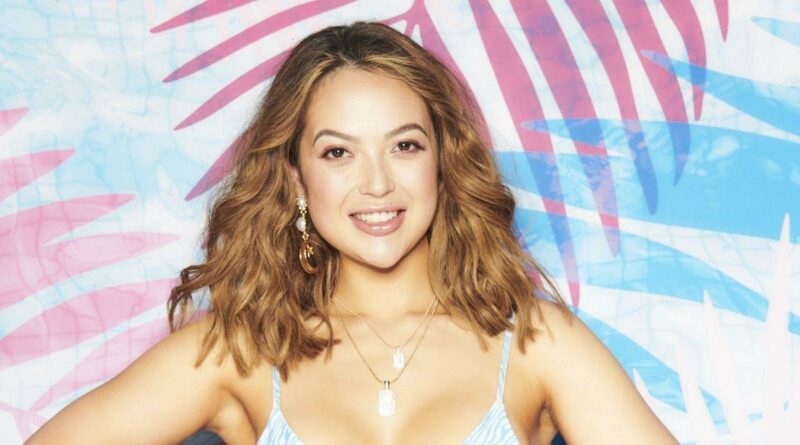 Love Island star Sharon Gaffka has opened up about how the villa can "feel like prison" as she explained that contestants have to ask permission from producers just to use the loo.

Though the Majorcan pad might look glamorous on-screen, with huge dressing rooms and a private pool, stars were crammed into "hot" portaloos and escorted around by security.

Speaking exclusively to Daily Star, Sharon explained: "I think the whole villa life aspect was really weird to me. People said to me, 'The way the villa sounds, it sounds like a prison.'

"And because I’ve lived on my own for god knows how long, I’m so used to doing what I want whenever I want. So having to ask permission to do certain things, that was weird for me."

She elaborated: "I don’t know if this was just in general, but because of Covid, we had people coming in to clean and the whole villa would be sectioned off.

"So I can’t remember what the times were, but you wouldn’t be able to go into the actual villa for a good few hours if a cleaner had been in – so if you needed to go to the toilet you’d have to ask permission.

"Then you’d have to be taken outside into a portaloo with security. I remember coming out of the portaloo and there’d be security waiting outside. It was really hot in there as well!"

The cameras also made it difficult to forget you're on a reality show, Sharon said.

She told us: "In certain areas of the villa you forget, like in the dressing room they’re really small. In the hallways, in the bedroom they’re small.

"Outside is where the cameras are big, actual big cameras with cameramen. In certain areas it would be really hard to ignore because there’s a big camera in your face – but in the bathrooms and inside the actual villa they’re so small you’d quite easily forget that they’re there."

Boredom was also a constant battle, as Sharon said: "We’d have to make games. I don’t know if anyone got to see, it might have been in Unseen Bits, but we had to just make up stuff randomly.

"I remember Faye came up to us with a basket of eggs, she was like we’re gonna make this game where we pass the egg through each other’s mouths.

"If you drop it you have to kiss the person you were passing the egg to. And then we’d see who the winner was. Kaz [Kamwi] was the winner and we all just started throwing eggs at her," she giggled.