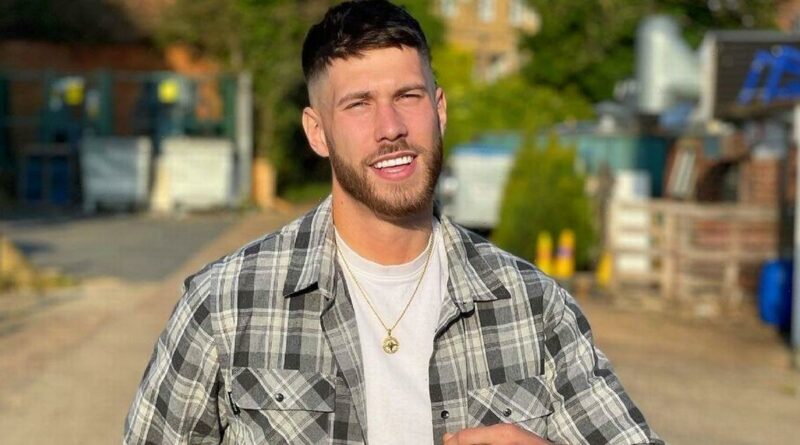 Love Island star Jack Fowler has suffered a "life-threatening" allergic reaction while on a flight.

Jack took to Instagram to slam the airline over claims he "could've died" after being given nuts twice despite telling air hostesses that he was allergic.

The 27-year old told his 1.1 million followers that his "throat closed up" and "tongue swelled" after suspecting the desert he was given contained nuts.

"The [pilot] had contacted different countries to divert to get me treated," Jack started in the lengthy upload.

"Luckily because I had reacted quick we didn't need to .. but I cannot begin to tell you how scary that was," he admitted.

Jack then explained that he told the hostesses "five times" about his allergy, adding: "I could've died. The next person might not be so lucky."

Jack concluded his message by blasting Qatar Airways as an "absolute shambles."

The DJ gave more detail in a grid upload posted to his Instagram.

In the caption he gave more detail on the terrifying experience, writing: "As well as asking for reassurance when every meal was served to me, that it was nut free. To be given nuts TWICE is such a massive failure from @qatarairways."

He described in symptoms, claiming that the ice cream he was given for dessert had crushed pistachio nuts beneath it.

"Within seconds I couldn’t breathe properly after eating the crushed pistachio nuts beneath my vanilla Ice cream. My throat closed and my tongue felt like it was swelling," he wrote.

Jack added: "I was told the vanilla ice cream was my safest option. It wasn’t. @qatarairways you have failed in so many ways."

He ended his message with a stern calling for "more to be done" to protect passengers and their severe dietary requirements.

"To ALL airlines, there needs to be more done to protect the millions of people with severe dietary requirements while being a passenger on board. Our safety is in your hands when flying with your airline," Jack concluded.