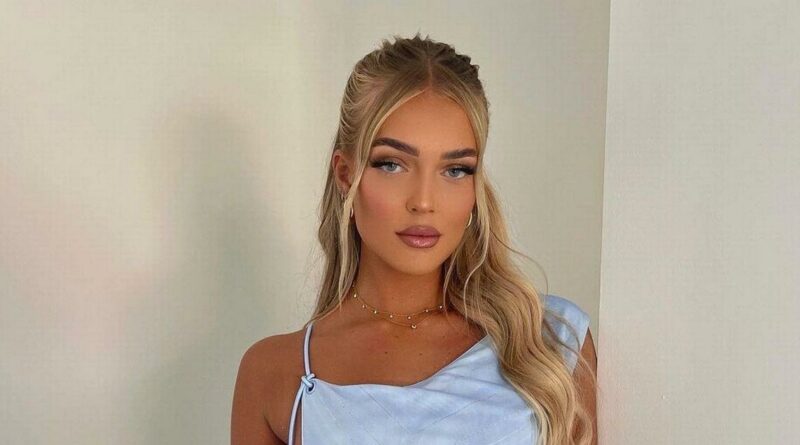 The ex-Sutton United footballer recently revealed: "I've tried to reach out to her since and see how she is, and we haven't spoken, she's basically ghosted me – she hasn't said to me that she doesn't see a future with me and I'd rather just know.”

The 24-year-old was coupled up with the blonde beauty on the show before they were dumped from the island before the final, and they had an awkward reunion on Sunday night's Aftersun special.

Mary, 22, has since revealed that her grandmother died while she was in Majorca and wanted to take some time to grieve and remember her.

Aaron recently revealed "I told her I really liked her, and wasn't interested in anyone else dating anyone else".

But he says he's heartbroken their romance won't be continuing and believes Mary has "ghosted" him.

He told the Sun: "I spoke to Mary on the phone when we were self-isolating after the show and put my cards on the table."

But despite reassuring Mary that “there was no pressure", Aaron now says he’s upset they haven't stayed in touch.

He admitted: "Her head isn't in the right place. I know right now she needs to be with her family."

The Wakefield beauty recently gave fans an insight into her feelings in a Q & A on Instagram.

When she was asked by a fan: "Why did you and Aaron split?" she responded: “Coming out of the villa and finding out the news about my grandma completely threw me, I’ve never lost anyone close to me so it has been really hard to be honest…

"A result of this my head is all over the place, and all I knew is I wanted to be back home surrounded by my loved ones."

Aaron responded: "It was hard to see her Instagram story the other day as that's more than she has said to me. It would have been nice to have spoken – when I like someone I want to make sure they're ok. It's been hard being shut out – I want to be there for her."

Aaron, who says he is now focusing on personal training, added: "I don't regret doing the show. It's awkward, difficult and hard as I have feelings."