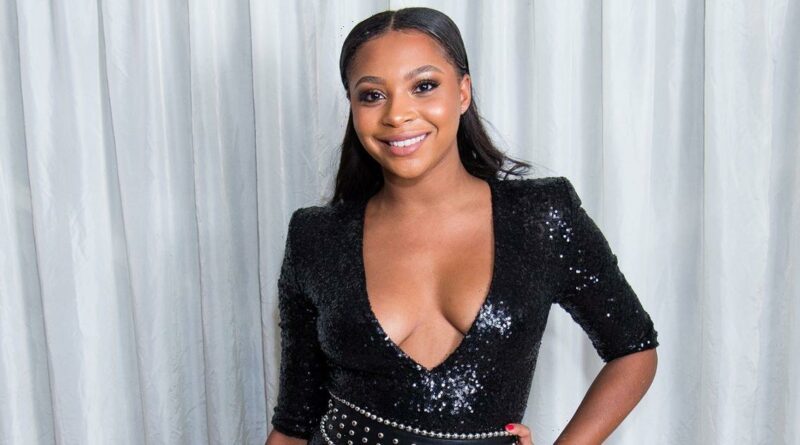 Love Island star Samira Mighty has hit out at viewers' claims that her former co-star Adam Collard is playing a game after returning to the hit ITV2 dating show.

Adam, who initially appeared on the programme back in 2018 alongside the likes of Molly-Mae Hague, Samira and Eyal Booker, sent shockwaves across the nation when he returned to the villa this year.

The personal trainer made his grand entrance into the villa as the biggest bombshell of them all, leaving the girls completely speechless.

But since rugby ace Jacques O'Neill walked out, Adam has been getting cosy with Paige, who was partnered with Jacques – with many claiming he has a game plan.

Speaking exclusively to the Daily Star, Samira who recently released her debut single, I Love Your Smile hit out at these accusations.

The songstress said: "People keep saying that, he's not a different person.

"Obviously, it's a TV show and I think because he was young and on Love Island, why not get with every single girl?

"The way he went around it wasn't right, I will say that, a few of the situations but it's very difficult in there because if somebody else comes in that's your type…

"He didn't actually go over and say to the girl 'I'm going to move onto this girl in about one minute'."

Samira continued: "He's such a nice person, he's not a villain but he was great TV back then and I think this time around, he's so chilled.

"I thought he was going to get his head turned, I had faith in him that he wouldn't turn for the new one, I knew he'd stick with Paige.

Despite being pals with Adam since leaving the villa, Samira admits that even she had no idea he was going back to Majorca.

She said: "I actually screamed, I felt sorry for my neighbours, they must have thought something was happening to me.

"I was watching the screen when it was showing the abs and saying 'guess who's back', I wish I'd have filmed my reaction.

"I was in a state of shock, I think it's such a good thing and such a good twist, I can imagine from producer head the amount of views they must have got would have been crazy."

While Samira may have finally made the leap from television into music, she admits she wasn't nervous ahead of the release of I Love Your Smile.

She said: "There's adults, children, older people, anyone will love the song.

"I think it was just a given because everyone knows it, it's such a nice summer vibe after the past couple of years we've had and I think it's nice to have a nice message in a song and also be able to dance to it."