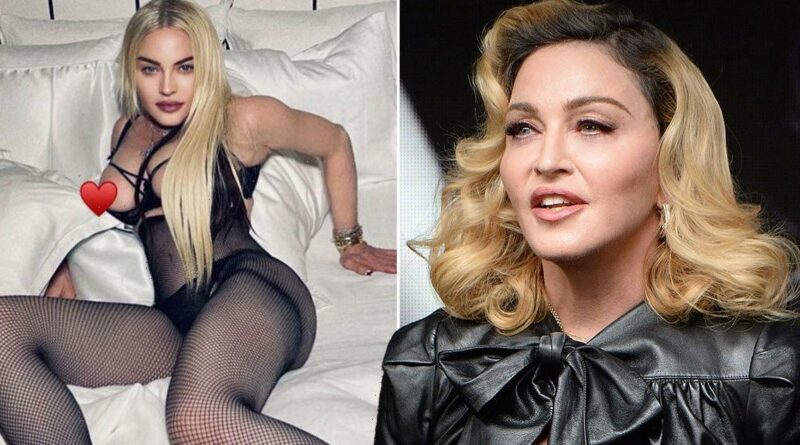 Get ready for juicy revelations about Madonna in a new book.

The pop icon’s publicist Barbara Charone has finally written about her life working with some of the music world’s biggest stars.

Access All Areas is due to be available in book stores next June – and it’s set to feature plenty of stories about her many years working with the Material Girl.

An industry insider told the Daily Star Sunday: “Barbara has finally put pen to paper to reveal everything about her long career.

“It will include stuff about Madonna, which is likely to really get people talking.”

Barbara played a big part in launching Madonna’s career in the early 1980s.

And the pair have been a major force in the music industry ever since.

My insider added: “There are few people who know Madonna better than Barbara.

“Fans will want to read this book because they will know it’s written by someone who is really close to her. After all these years, the world is still fascinated by Madonna.

“She still gets plenty of headlines – the interest in her is bound to help book sales.”

Barbara, inset, is also set to spill the beans about some of the other big artists she has worked with during her four decades in the music industry.

It comes as Madonna was branded "desperate" after she photoshopped herself into her daughter Lourdes Leon's swimwear shoot.

The 25-year-old star has made a name for herself in the showbiz world following in the footsteps of her pop icon mother.

However, it appears her 63-year-old mum has been causing a stir with her latest set of modelling snaps.

Lourdes, 25, who is also known as Lola, posed for photographs for Paper magazine in an eye-catching red wig, which she paired with a tiny patent black bikini top with a matching thong with a mini skirt over the top.

However, not to be outshone by her offspring, Madonna promptly photoshopped herself into the picture alongside her daughter, in place of a shirtless male model.