It’s been more than three years since Madonna released her last album Rebel Heart, so the follow-up is very much overdue.

Well, thankfully new music appears to finally be on the way as the Queen of Pop has teased a new project under the name “Beautiful Game”.

Madge posted a collage of herself on Instagram with those words above her, adding the caption “That I never Learned………….Coming Soon!” with a load of music-related emojis.

The caption also mentions producer Mirwais, who has worked with Madonna in the past on songs like ‘Music’, suggesting they are back collaborating again.

Given that her last few albums have mostly gone in three years cycles (apart from the gap between 2008’s Hard Candy and 2012’s MDNA), it seems like new Madonna music could be on the way very soon.

However, music isn’t the only thing on the singer’s mind at the moment as she has also signed-up to make her movie directorial comeback with the biopic Taking Flight. 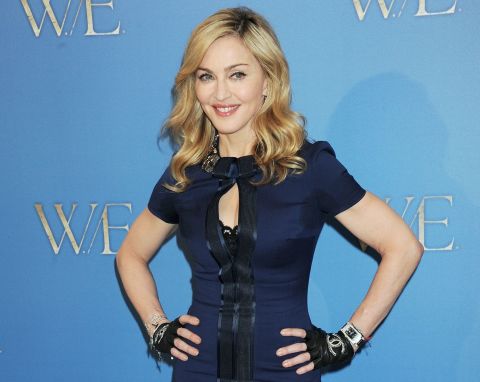 The movie will follow the story of the Dutch National Ballet’s Michaela DePrince, and Madonna said: “Michaela’s journey resonated with me deeply as both an artist and an activist who understands adversity.

“We have a unique opportunity to shed light on Sierra Leone and let Michaela be the voice for all the orphaned children she grew up beside. I am honoured to bring her story to life.” 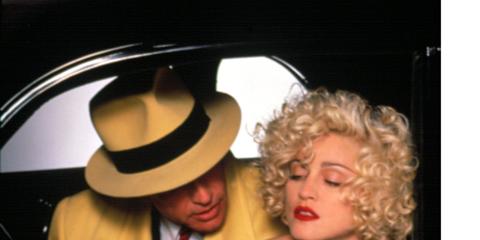 Let’s hope it does a little better than her critically panned Wallis Simpson biopic W.E.

In the last year, there has also been buzz around an unauthorised Madonna biopic called Blonde Ambition, something that Madge herself is not as keen on.

Writing in a shady Instagram post last year, the singer said: “Anyone else who tries is a charlatan and a fool

“Looking for instant gratification without doing the work. This is a disease in our society.”