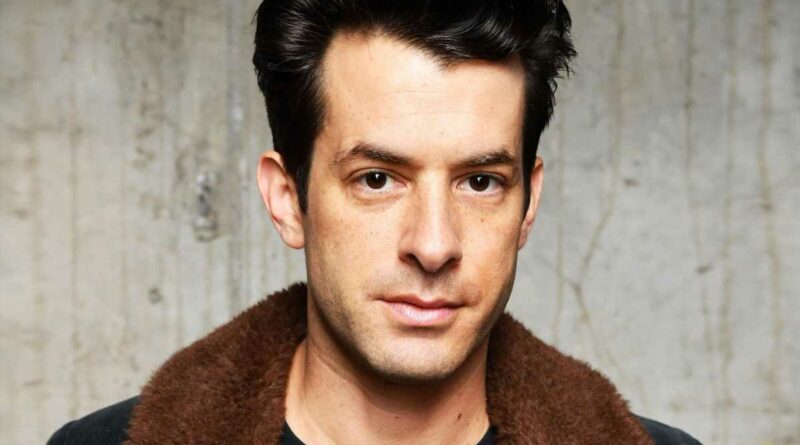 Mark Ronson appeared on podcast “Out of Office with Rick Kleinman” to discuss his career, as well how “a lot of therapy” has helped him to have healthier relationships and work less.

Ronson sat down with host Rich Kleiman, Co-Founder of ThirtyFive Ventures alongside Kevin Durant (and Ronson’s former business partner) for a lengthy conversation that touched on everything from Amy Winehouse to breaking into the New York City hip-hop scene to his recent engagement to Grace Gummer.

“Looking back on it, if you go to a lot of therapy to unpack this stuff, which I have done in the later period of my life, well, those workaholic tendencies became my best friend and my worst enemy at the same time,” Ronson told Kleiman on the podcast. “Because there’s positive reinforcement for being a workaholic too, but I was also using it to run from shit. I was definitely using it because it was a crutch at times.”

Diplo Has a New Job: Boxer

He added, “It’s almost like being an addict, it’s hard to let go of something that’s been a positive reinforcement, but at some point, if you want stability and balance in your life, you have to learn to let go. It took me a really long time to figure it out. I’m grateful the person I’m with now is just so fantastic and whatever had to happen to me to get to this point in life, I’m okay with.”

The producer also touched on the 10th anniversary of Winehouse’s death, remembering what it was like to work with her on Back to Black. “I met Lily [Allen] and then I met Amy and we just started working,” he recounted. “I remember me and Amy had these little demos. I played it for Amy and she was like, ‘Yeah. It’s the nuts.’ If something was good, she said, ‘It’s the nuts.’”