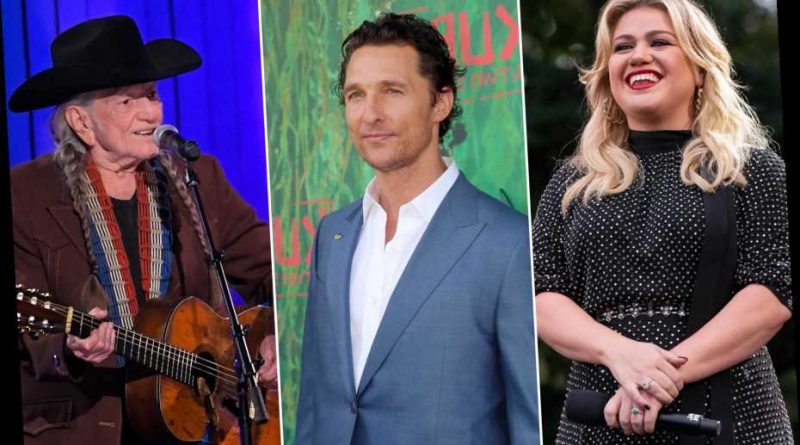 Willie Nelson, Kelly Clarkson, Post Malone, George Strait, and Miranda Lambert are part of an all-Texas lineup that will perform at Matthew McConaughey’s virtual “We’re Texas” benefit raising money for those impacted by the recent winter storms across the state.

The “We’re Texas” benefit will raise money for the McConaugheys’ Just Keep Livin’ Foundation and its Texas Relief Fund. The proceeds will be spread around to various organizations on the ground aiding those still in need.

The fundraiser comes one month after unexpected ice storms swept across Texas, causing massive power outages thanks to a grid that was unprepared to handle the stress of such an event. Additionally, boil-water notices were issued in cities like Austin and Houston due to frozen pipes and water treatment plants hit by power outages. More than 70 deaths were linked to the cold and storms, according to the Austin American-Statesman.