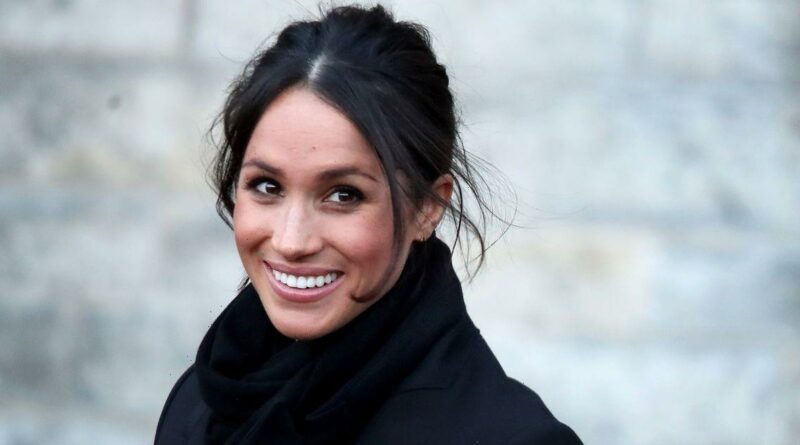 Australian TV host Natalie Barr has labelled Meghan Markle a 'tosser' in an extraordinary on-air rant after she compared herself to Nelson Mandela.

The Sunrise host claimed that she could not even stomach reading Meghan’s latest interview with New York magazine The Cut, saying she found it “too hard”.

Natalie savagely branded her "a tosser" after challenging her claims that supporters had compared her wedding to Prince Harry to the freeing of Nelson Mandela from prison.

Natalie proclaimed that she: "Couldn't even stomach getting through the whole article.”

She said: "It's just too… I just find her too hard to… She's just… I think an Australian would say she's just full of it.

"She's a tosser, she's a total tosser! That's how we would describe her.

The former Suits actress, 41, claimed she was told by a cast member of the Lion King in 2019 that South Africans had 'danced in the street' when she married Prince Harry – just like they did when 'Mandela was freed from prison'.

After he was released, he helped negotiate an end to apartheid and became the first democratically elected president of South Africa.

Meghan also claimed in the interview that “just by existing” she and Prince Harry were “upsetting the dynamic” of the royals.

She also claimed it was the press that led the Sussexes to ask the Queen to step back as senior working royals, hoping “maybe all the noise would stop”.

Newsreader Edwina Bartholomew offered a more diplomatic response to Meghan's claims, telling the panel: 'I think she has a very different narrative, perhaps, in the U.S. to what is being accepted in the UK.'

In the new interview, Meghan also opened up about the difficult relationship between Prince Harry and his father Prince Charles, claiming the situation has caused serious issues between the two.

“Harry said to me, ‘I lost my dad in this process.’ It doesn’t have to be the same for them as it was for me, but that’s his decision,” she said.

“I think forgiveness is really important,” Meghan added before saying it would take “a lot of effort” to forgive the royal family.

“I have a lot to say until I don’t. Sometimes, as they say, the silent part is still part of the song.”