Metallica will stream their June 6th, 2006 — or 6/6/06 for those that want to be particularly metal about it — concert in Berlin for the next installment of their #MetallicaMondays series.

The show will premiere on the band’s YouTube page July 20th at 5 p.m. PT/8 p.m. ET, and will then be available to watch on-demand.

While the 6/6/06 concert date would be enough to make any Metallica show stand out, the band — perhaps in honor of the occasion — did make the most of that night in Berlin. The show took place smack in the middle of Metallica’s Escape From the Studio trek, during which they’d been celebrating the 20th anniversary of Master of Puppets by playing the album in its entirety on select dates. Not only did Metallica play all of Master of Puppets that night, but they also debuted a new song, with the extremely apt title, “The New Song.”

At the time, it had been three years since Metallica’s last album, St. Anger, and “The New Song” marked their first bit of music since. After the Berlin show, though, they would only play “The New Song” three more times, and it did not make the tracklist for their next record, 2008’s Death Magnetic. (Later on the Escape From the Studio tour, Metallica would debut another new song, with the equally apt title, “The Other New Song.”)

As Dua Lipa rocks exposed thong, a stylist reveals how to wear trend 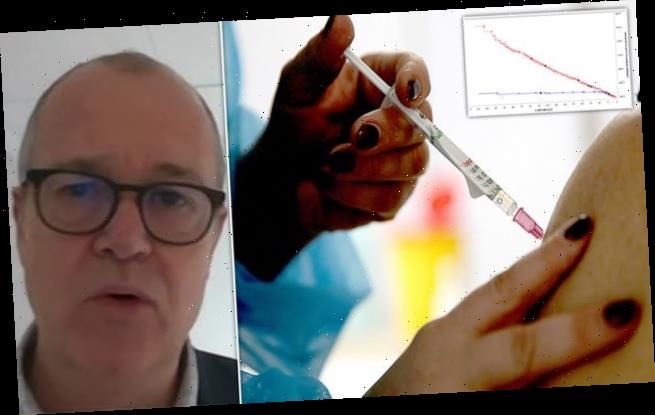 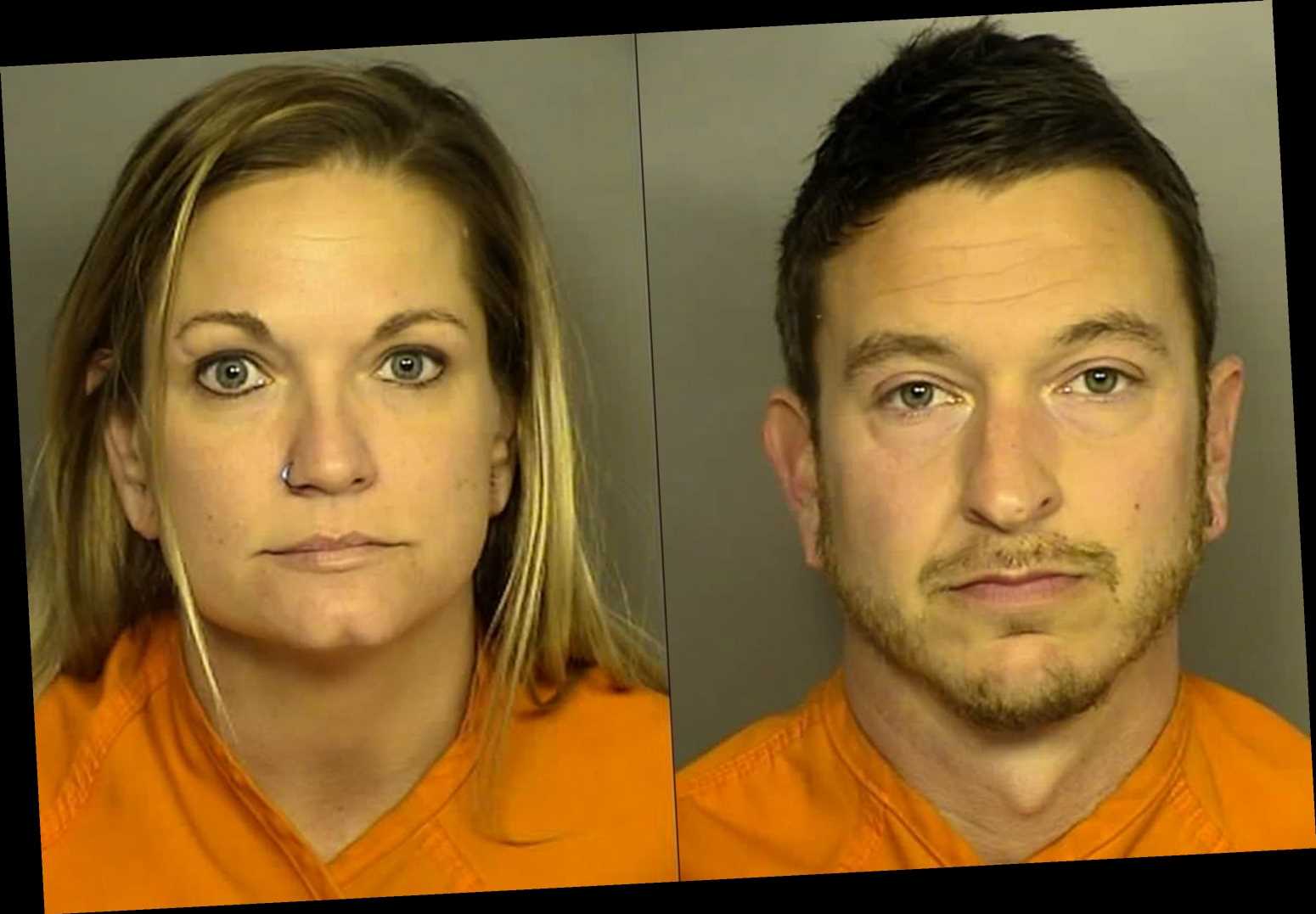