Michael Jackson was unequivocally the king of pop. The star shot up in stardom from childhood, after maintaining his position as the frontman of the Jackson 5. Following that, he endeavoured to create his own legacy under his own name.

However during an award show back in the 1989 Jackson was awarded the Soul Train Heritage award live on TV.

Jackson was awarded this by lifelong friend Elizabeth Taylor, who announced he was the king of pop.

Whilst announcing the award, Taylor said: ““In my estimation, he’s the true king of pop, rock, and soul. Mr Michael Jackson.”

Since then, he lived with the iconic title that fans around the world called him by. 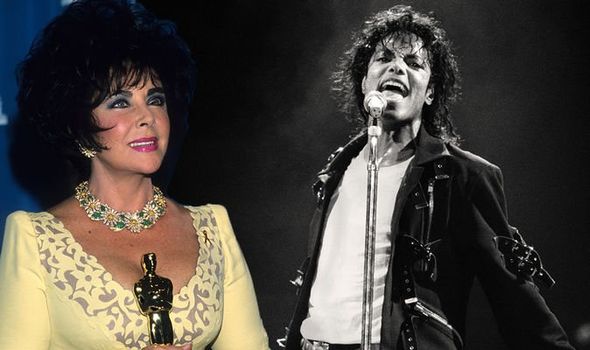 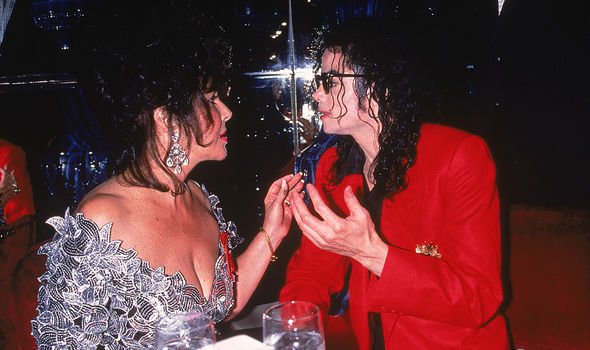 In an unearthed interview with Oprah Winfrey in 1993, the star was discussing his title.

Oprah ambushed Jackson by bringing out Taylor to discuss the incredible dubbing of the king of pop.

To which she explained, before going on to talk about why they were such good friends.

“He is the least weird man I’ve ever known,” Taylor explained, upon being asked about Jackson behind closed doors. 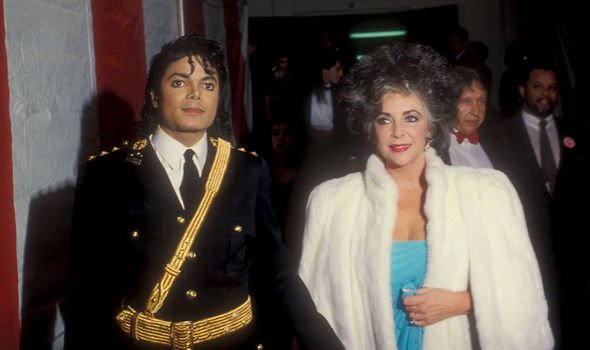 “Generous, to almost a fault of himself. He just – if he has any eccentricities it’s that he is larger than life. And some people can’t accept that, or face it, or understand it.”

Going on to detail why she gave him this name to begin with, Taylor added: “His talent on stage – on why I called him the king of pop rock soul music entertainment, whatever – there’s nobody that can come near him; [or] dance like that.”

Earlier this week further details were given about Jackson’s relationship with his young impersonator Omer Bhatti.

“Being on TV and having these appearances later led me to Michael Jackson,” Bhatti explained, whilst discussing the late pop star.

“Where he, in a way, adopted me and became like a mentor and a father figure for me.

“As a little kid, looking up to him, the way I did back then, it’s like everything that I saw, it’s like I was like a sponge, just taking up everything.”

He went on to add: “He would later say that I was like a mini-version of him.

“And I ended up going on tour with him. I would have a seat, like, right on stage.”

Paris herself commented on Bhatti, saying: “Anytime we see each other… we feel recharged when we spend time together.

“Both of my older brothers are like my best friends. I love them so much.”